Customers furious over the poor performance of this Samsung phone, half the price in South Korea! 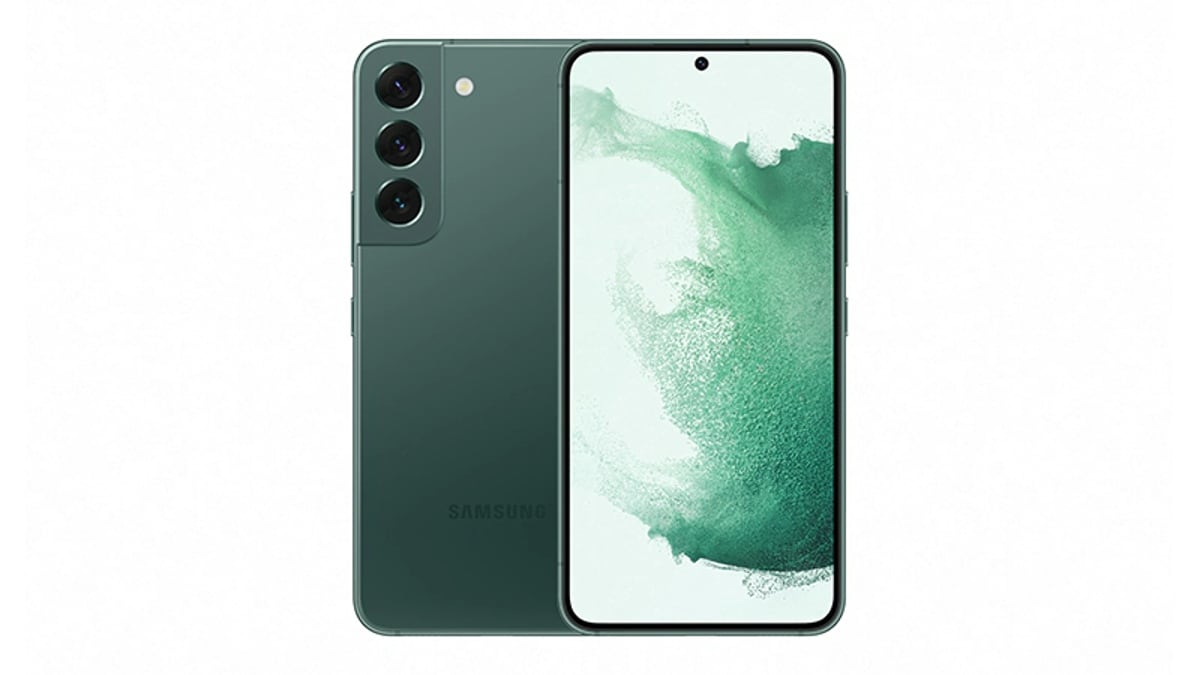 Samsung’s flagship smartphone Galaxy S22 is facing the displeasure of customers in South Korea. There are complaints from many users regarding the performance of this smartphone of the company in the domestic market, which started getting only a week after the launch. This has damaged the image of Samsung. As a competitor to the iPhone, this smartphone is now considered to be very weak.

Customers have complained, even filed a lawsuit, claiming that the smartphone maker has advertised it as the most powerful smartphone. However, the performance of the phone becomes very slow in running heavy applications, which put the maximum load on the processor. The Korea Fair Trade Commission has been looking into such complaints since last month and is investigating about the company.

The controversy has caused deep damage to Samsung’s image. People’s confidence in the company’s high-end handsets has been shaken. The company’s finances have also suffered losses and the market share has started declining.

Most of the complaints about the handset are related to the company’s Game Optimization Service (GOS). According to the company, this software prevents the phone from overheating during gaming and also saves battery life. The South Korean company introduced this software in 2016. Geekbench has said about this that GOS automatically limits the performance of the handset during gaming. It does the same thing during heavy applications, which have a load on the processor. Geekbench found that this software Galaxy S22 slowed down the processor by up to 46 percent.

The issue was that the company did not give more details in this regard in the marketing material. Along with that, the user does not have any option to disable it. Complaints from users regarding this problem also created a ruckus on social media.

A YouTuber by the name of ITSub said in his post, “This is a problem that has never been seen before, there is no way to even get rid of it.” This youtuber has 21 lakh subscribers and the channel talks about gadgets.

Samsung said that it has released an update to allow users to disable the software without any risk for their safety. The company also said that it will continue its innovation in both hardware and software.

The company has sold one million handsets in six weeks after the launch of the S22 series. South Korea’s three major telecom service providers have drastically cut its prices. The price of S22 in the country has been reduced to KRW 5,49,000 (approximately Rs 33,880). Whereas it was launched for KRW 9,99,000 (about Rs 61,650).