Customer ordered Biryani from Hyderabad to Gurugram, the customer turned red with anger after seeing the packet! 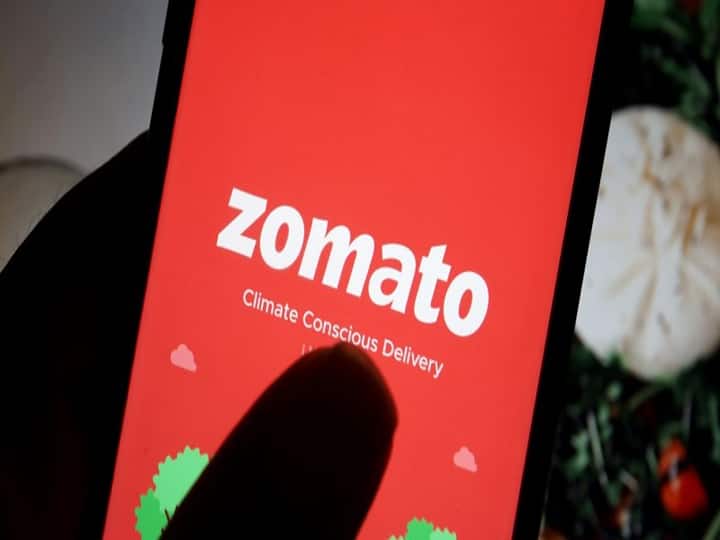 Zomato Intercity Order: Zomato Online Food Delivery App has recently launched its Intercity Food Delivery service. The name of this service is ‘Intercity Legends’. Through this facility, customers can get rasgulla from Kolkata sitting in Lucknow. At present, the company has started this facility in only two cities i.e. Delhi and Gurugram. Only after its success, the company will gradually launch it in other cities. Recently, such a news related to ‘Intercity Legends’ is going viral, which everyone was surprised to see. The customer had ordered Hyderabad biryani sitting in Gurugram. When the person opened the package, he was surprised. Instead of Biryani order, a box of Salan came out in its packet.

Turned out only Salon Box
The people of Delhi and Gurugram are giving good response to this service ever since Zomato started ‘Intercity Legends’ service. People are able to take advantage of the famous dishes of other cities sitting at home. Taking advantage of this service, a person sitting in Gurugram ordered biryani of Hyderabad. After that he eagerly waited for this order. He was surprised when the biryani packet was delivered to his house. He saw that instead of biryani, only salan was delivered to him which comes with biryani.

customer complained on twitter
After not getting the order according to his mind, the person has shared the photo of this year on his Twitter handle. The name of the person is being told as Prateek Kanwal. In his Twitter post, Prateek said that ‘Ordered Chicken Biryani from Hotel Shadab using Zomato Interstate Legend Service, but I got a small box of Salan instead of Biryani. My dinner plan went awry.

Ordered chicken biryani from Hotel Shadab using @zomato interstate legend service and all I got was a small box of salan. @deepigoyal this seemed like a great idea but my dinner plans are up in the air now. Now, you owe me a Biryani in Gurgaon! pic.twitter.com/ppVbausds8

Zomato’s action
Let us tell you that after this complaint made by the person on Twitter, Zomato immediately swung into action. Responding to this post of the person, the company wrote, ‘We are very sorry that your complete order has not reached you. Share your registered mobile number with us. We will try to take this action as soon as possible. The company apologized for the inconvenience caused to the customer and also promised to track his order.