Currency: Modi government’s master plan to compete with the US dollar, Biden is also surprised by India’s decision! 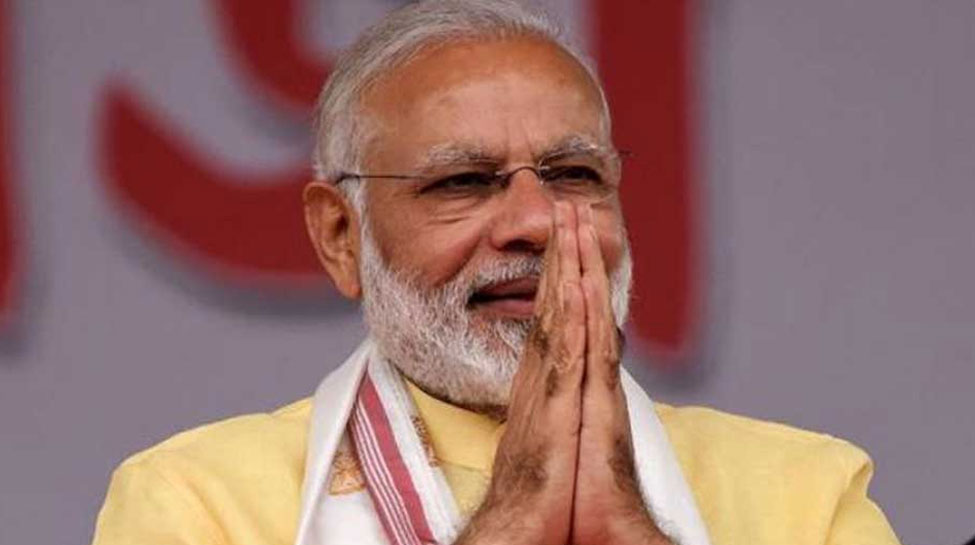 Indian Currency: At present the price of US Dollar is very expensive, while the price of Indian Rupee is very cheap. But now the Indian rupee is ready to compete with the dollar. In fact, some such decisions have been taken recently by the Modi government, which can make the rupee stronger than the dollar in the coming years. At the same time, there has been a significant decline in the rupee against the dollar in the past. After which steps are being taken to strengthen the rupee. One of these steps, the decision of International Trade has also been taken by the Modi Government.

While Sri Lanka agrees
, India is looking for those countries which are short of dollars. In this sequence, Sri Lanka has agreed to use the Indian rupee for international trade. The Central Bank of Sri Lanka (CBSL) said that it is awaiting the approval of the Reserve Bank of India (RBI) to designate the Indian rupee as the foreign currency of Sri Lanka.

Use of the Indian Rupee
Sri Lankan banks have allegedly opened Special Vostro Rupee Accounts or Special Rupee Trading Accounts called SVRA for trading in the Indian Rupee. With this, citizens of Sri Lanka and India can use the Indian rupee instead of the US dollar for international transactions between each other. At the same time, America is also surprised by this move of India and US President Joe Biden can definitely keep an eye on this decision of India.

While India is looking for opportunities
, Russia can also join the list of countries which will use Indian rupee for international trade in the coming days. Apart from this, India is also looking for opportunities to do business in rupees in many other countries including Tajikistan, Cuba, Luxembourg and Sudan. On the other hand, with the rupee becoming an international currency, it is expected that India’s trade deficit will reduce and it will help in strengthening it in the global market.