Currency Converter: If you are going to study abroad, there may be a problem with money, get currency converted like this 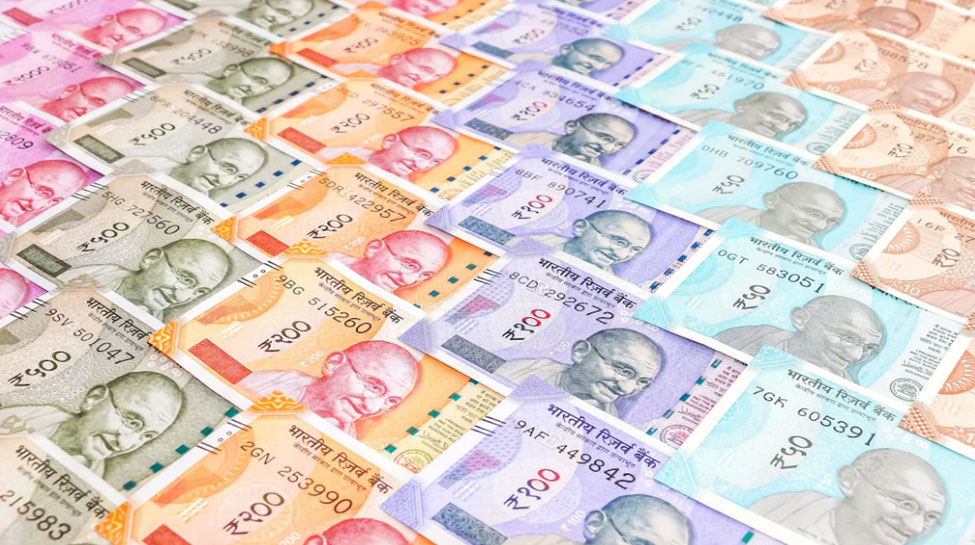 Foreign Exchange:  Nowadays, many Indian students are willing to go abroad to study abroad. At the same time, some students also go outside to study. Every country has a different currency for spending there. In such a situation, students going abroad for the first time have to face a lot of problems regarding currency. The Indian currency is Rupee, however, the country where the student is going, the currency will be different and for general expenses only the currency of that country will be valid. In such a situation, students may also have to face a lot of difficulties in getting the currency converted. However, if students take care of some things, then currency change can be done easily.

Change can be done from here

Apart from this, foreign exchange is also helpful in converting currency. Foreign Exchange is a global market for the exchange of national currencies. Due to the worldwide reach of trade, commerce and finance, forex markets are the largest and most liquid asset markets in the world.