Cunning move by Apple! The design of the iPhone 15 is going to change, seeing you will also say – someone learns to win hearts from you… 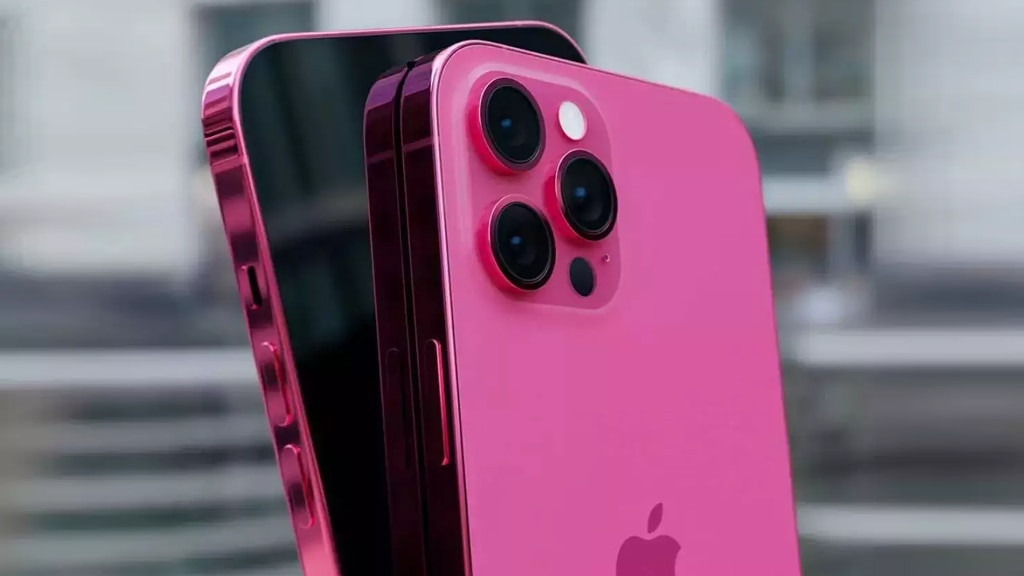 A new rumor has just revealed some interesting details about the next generation Apple iPhone 15. While the launch of the iPhone 15 Series is almost a year away, there have already been many reports regarding the series, Now the latest leak talks about its design. The news came from known tipster ShrimpApplePro who shared the information on Twitter.

iPhone 15 will be different design

Looking at the online post, the Cupertino-based veteran plans to make minor design changes to its iPhone 15 Series next year. The company will reportedly have a new border design, with a back edge corner round. In other words, Apple iPhones may be moving away from their sharp-edged design in exchange for round corners. This change could possibly make the device more easy to hold.

Titanium will be used in models

The Pro model of the iPhone has been criticized for being too cumbersome. So maybe the brand plans to make such a change. We had previously reported on a rumor that indicated the convenience of titanium material for its manufacture in the next generation iPhone model.

This leak has also supported the side frames being made with titanium. Interestingly, Tipster said that this is still very preliminary information and subject to change. Keep in mind that this is still an unconfirmed leak, Apple will reveal this at launch.