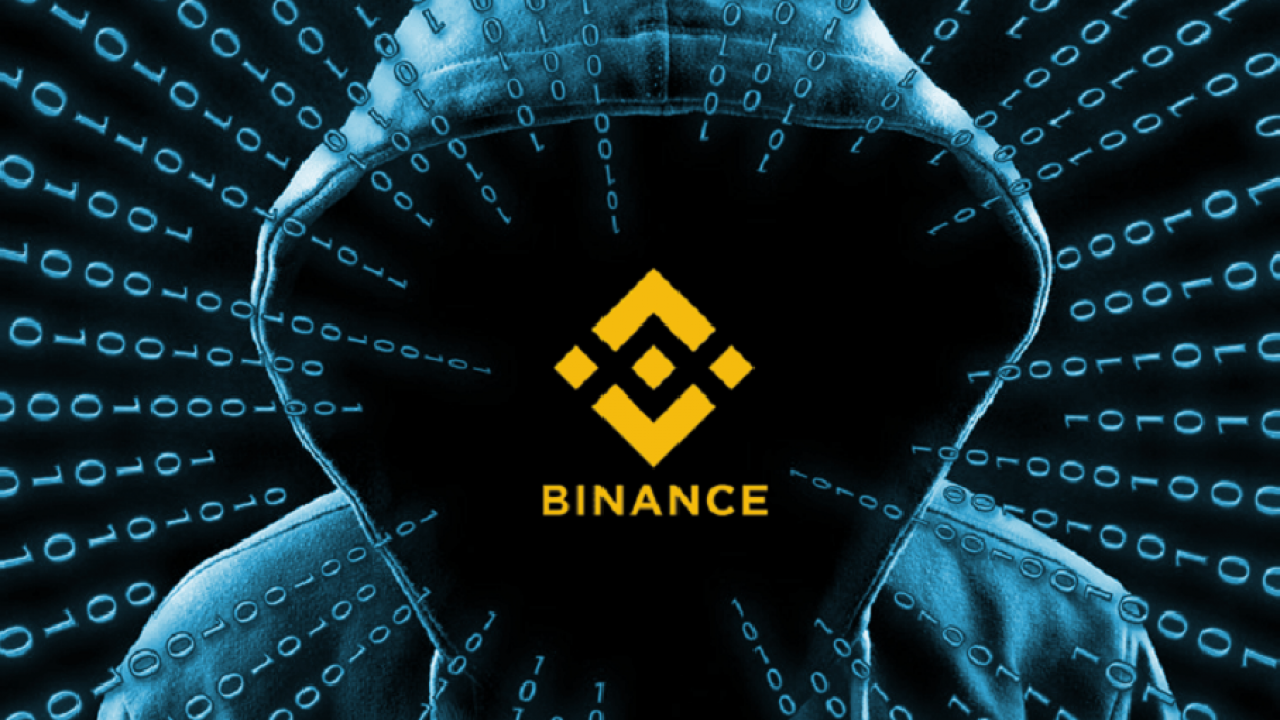 Cryptocurrency exchange Binance has undergone another hacker attack. The attackers managed to withdraw BNB tokens worth about $570 million.

Somewhat earlier it was reported that the attack allowed the hackers to steal about $110 million, but now it turned out that everything is much worse. At the same time, the specialists of the exchange managed to freeze part of the funds, but we are talking about only 7 million dollars, which is clearly insignificant against the background of 570 million.

The exchange revealed that a cross-chain bridge connected to its BNB chain was attacked, allowing hackers to move BNB tokens off the network. Now the network has been restored, and the clients’ funds, according to Binance, are safe.

The fact of the theft of funds contributed to a sharp drop in the BNB rate by almost 5%, but after a few hours, almost half of the fall was redeemed.