Cryptocurrency: Crypto sinks, crores of rupees destroyed! What will be the impact on India? 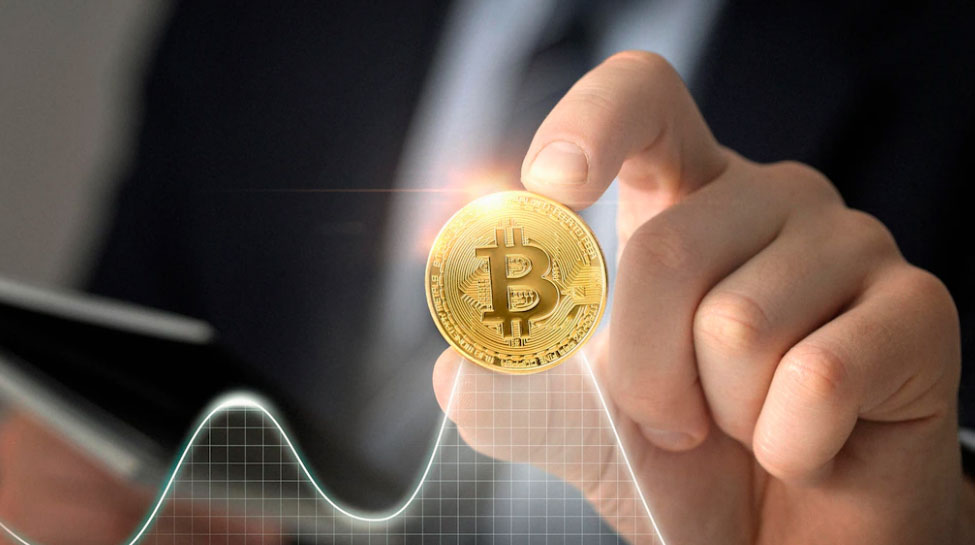 Bitcoin Price: There is an atmosphere of panic all around due to the big fall in cryptocurrency in the world. At the same time, it has not had much effect in India. The credit for this goes to the cautious approach of the government and the Reserve Bank of India (RBI). RBI has repeatedly denied the recognition of cryptocurrencies and has also cautioned against transactions in it. At the same time, the government has chosen the tax route to reduce the demand for crypto transactions. The cryptocurrency market was three thousand billion dollars in 2021, whose total market value is now less than one thousand billion dollars.

However, Indian investors have largely avoided this, while the FTX market in the Bahamas has gone bankrupt after a selloff by the public. The RBI in India has been opposing cryptocurrencies since day one, while the government was initially looking to regulate such mediums by bringing in a law. However, the government came to the conclusion after much deliberation that there is a need for a global consensus regarding virtual currencies as they are borderless and the risks involved are high.

According to RBI, cryptocurrencies have been specially developed to evade the regulated financial system and this should be reason enough to exercise caution with them. The industry estimates that Indian investors account for only three percent of their exposure to cryptocurrency assets. Despite the downturn in the global crypto market, cryptocurrency companies in India are in no rush just yet. India’s largest crypto exchanges WazirX and Zebpay continue to operate.

The large crypto market in India could not stand due to the cautious stance of the central bank along with the government and the Securities and Exchange Board of India (SEBI). If Indian institutions had joined crypto, then the money of many people in the country would have been drowned. According to Kamlesh Shah, President, Association of National Exchange Members of India (ANMI), the steps taken by the RBI and the government to not recognize cryptocurrencies are justified at this point of time. Reserve Bank Governor Shaktikanta Das also called cryptocurrencies a “clear threat” in the Financial Stability Report released in June.