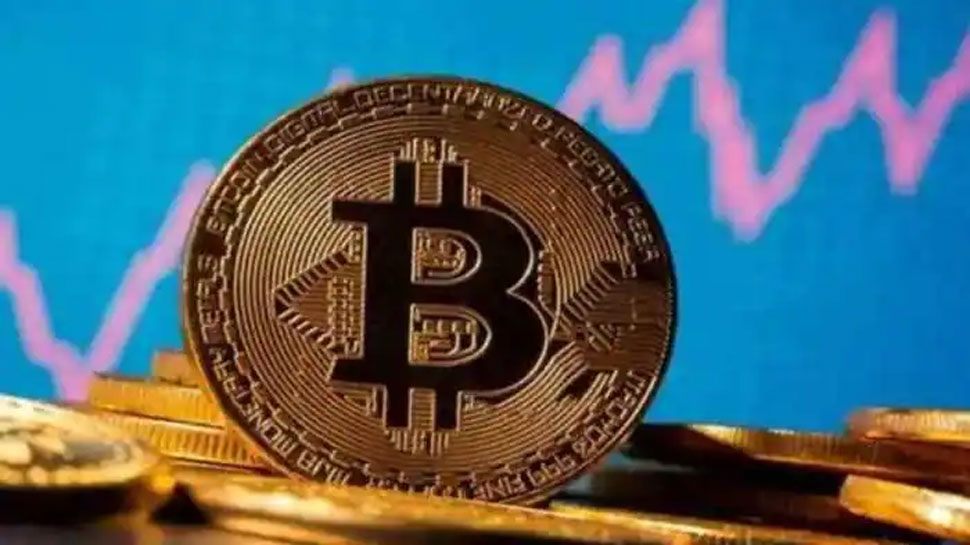 Crypto Lender Celsius Crash: Cryptocurrency lender firm Celsius Network has banned the transaction. Now the people investing in it do not understand what to do.

Crypto Firm Celsius Bans Transactions: Cryptocurrency lender firm Celsius Network has banned the withdrawal and transfer of crypto from user accounts. Since then, there has been a lot of disappointment among those investing in it. Those who had invested in cryptocurrencies by pledging their everything, now they are getting scared. In such a situation, now people are asking for their money back. In such a situation, these people have now sent hundreds of letters to the judge who is looking into the bankruptcy case of this firm.

According to media reports, an Irish man fears losing his farm after investing in cryptocurrency. An 84-year-old widow is haunted by the fear of losing her life’s capital. The letters sent by these people to the judge are full of anger, frustration and remorse.

The firm’s CEO had promised

In an unnamed letter to the judge, one person wrote that I knew there was risk, but Celsius and its CEO Alex Mashinsky tried to trick people into depositing their crypto currencies in exchange for high interest. The stage was promised as a safe place.

A petition was filed in the court earlier this month. According to this, the company owes its users $ 4.7 billion. A person who invested in the company says that I have been a customer of Celsius since 2019 and have completely lied to Alex Mashinsky.

At the same time, the firm said on 7 June that Celsius has one of the best risk management teams in the world. Our security team and infrastructure are second to none. We designed this system with the first crypto bear in mind. The company has reserves to pay its obligations. However, the company could not stick to its statement and Celsius announced a freeze on June 12.