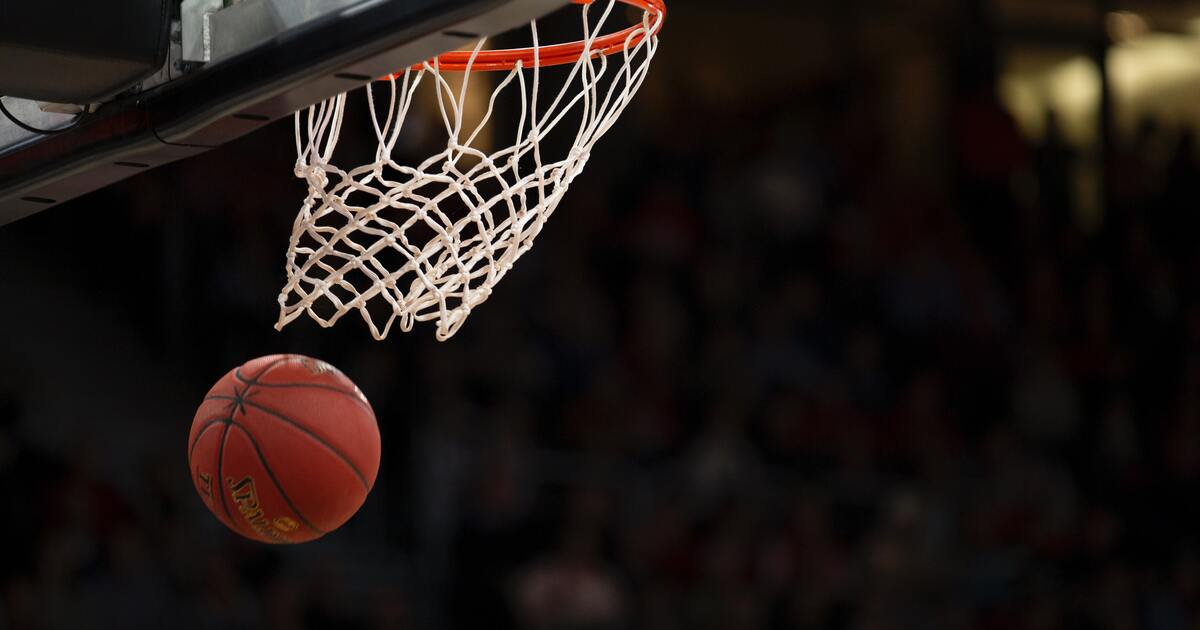 A group of cryptocurrency investors decided to buy one of the National Basketball Association (NBA) teams. They have already collected more than $ 4 million worth of Ethereum cryptocurrencies.

In total, the group of crypto investors has about two thousand members. The organization was named “The Krause House” in honor of the formerly deceased owner of the Chicago Bulls, Jerry Krause.

Investors intend to get a stake in the NBA team and get the right to influence the strategy of the club. Participants sold NFT tokens for $ 4 million. However, this amount is still not enough. Now the cheapest club is the Memphis Grizzlies from Tennessee. It’s worth $ 1.3 billion.

It is argued that the intentions of the participants in the “House of Krause” are absolutely serious. It remains only to follow the development of events.