Cryptocurrencies may not be completely banned, but taxes will be so high that people will not want to trade. Details of the new law in India 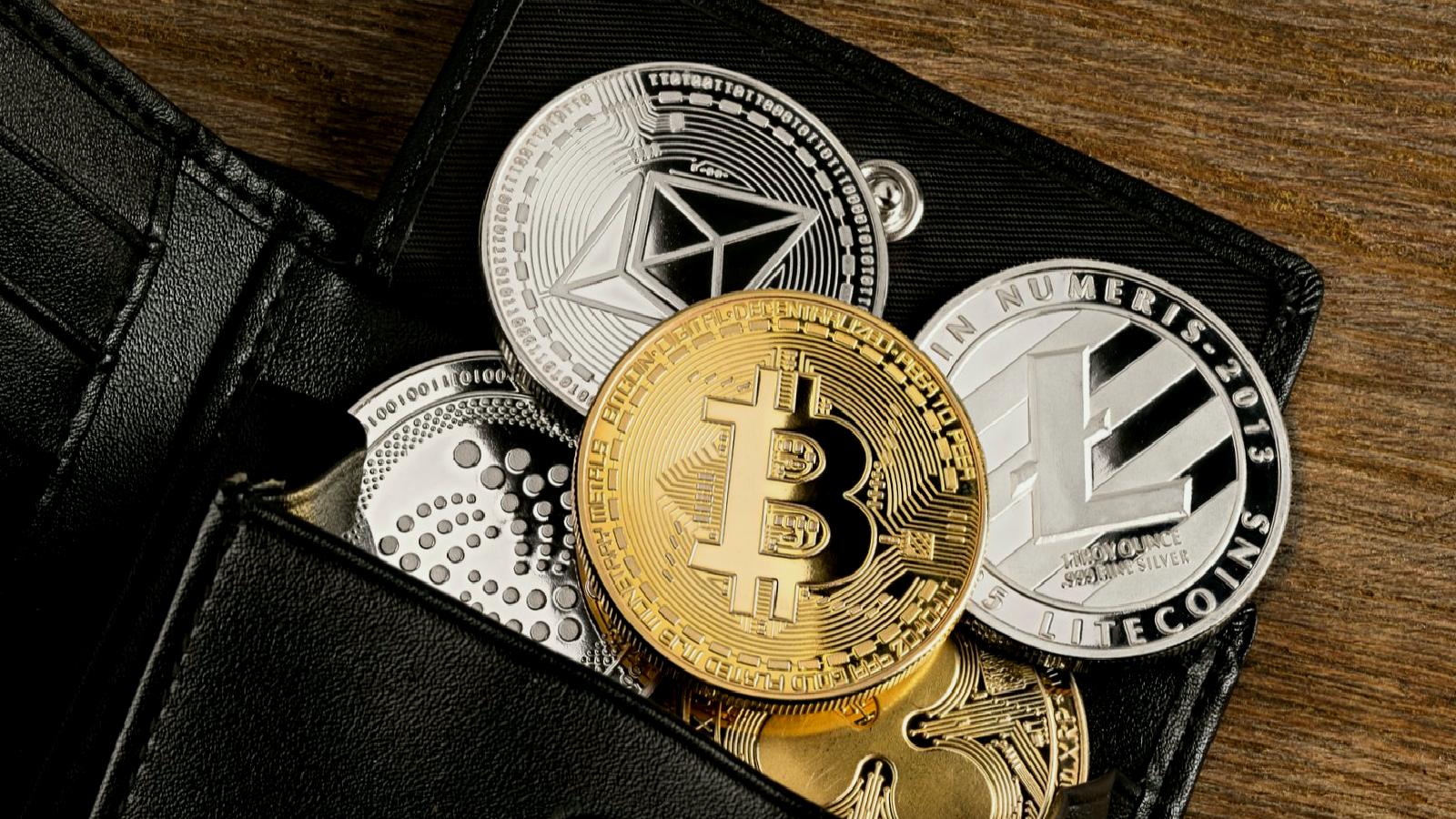 In an interview with CNBC, Avinash Shekhar, CEO of the Zebpay crypto exchange, said that the Indian government might not go for an outright ban on cryptocurrencies, instead implementing strict rules that could discourage their use.

Previously on the web document appeared, which said the government wants to introduce a law prohibiting the use of all private cryptocurrencies within the country. Voting is to take place at the winter session of the Lok Sabha (lower house of the Indian parliament), which starts on November 29.

About two weeks ago, we met with the Parliamentary Finance Committee. The message we got from the government is that they are looking for some kind of regulation – strict regulation, but not a complete ban.

According to Shekhar, the Indian government fears that some private cryptocurrency, such as bitcoin, could emerge and be used as a currency competing with the rupee. Unlike the rupee, which is controlled by the government, the cryptocurrency will be out of control and more volatile, which can lead to people losing money.

Instead of an outright ban, holders of Indian cryptocurrencies may be allowed to trade cryptocurrencies, but they may face heavy taxes that ultimately discourage their use.