Cryptocurrencies fall with bitcoin, pressure on market ahead of GDP data in US 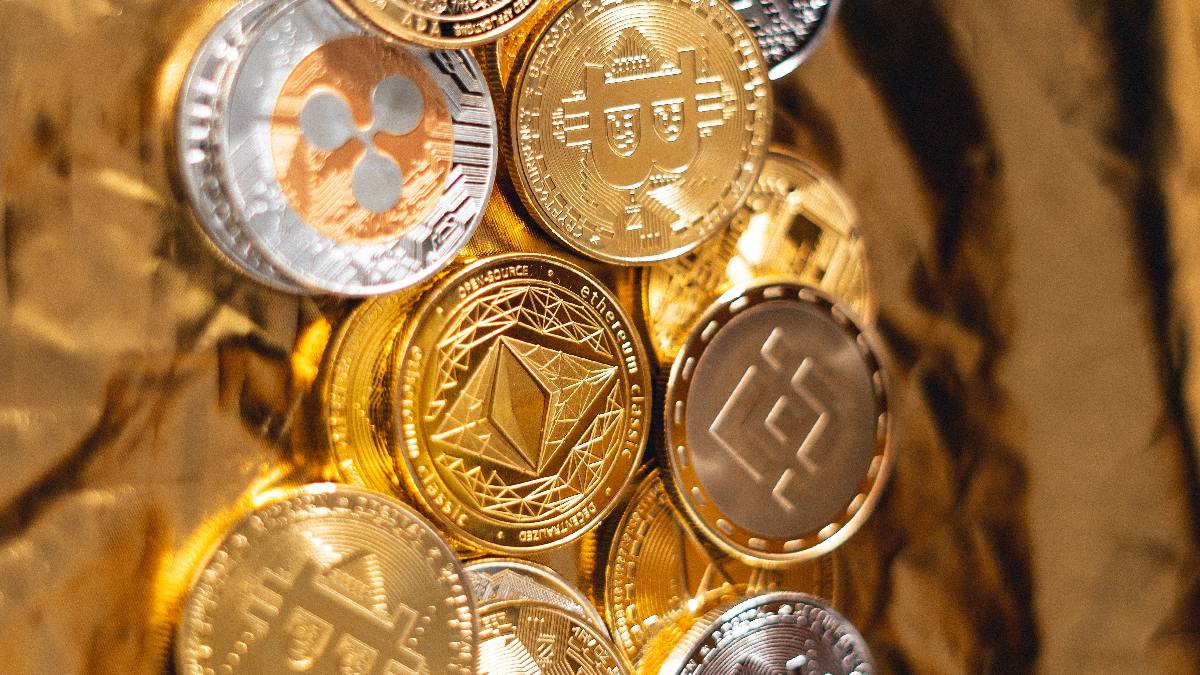 Bitcoin, the largest cryptocurrency in terms of market capitalization, opened trading on Wednesday with a 2.10 percent decline. Its price was at $ 22,621. In the last one day, the value of bitcoin has decreased by about $ 450. GDP figures in America are to be released on Thursday and before that there is some pressure on the market.

The price of the second largest cryptocurrency Ether has fallen by 5.80 percent. Gadgets 360 crypto price tracker As of now, its price was at around $1,545. Apart from this, there were losses in Binance Coin, Cardano, Solana, Polygon, Polkadot, and Litecoin. Altcoins with profits included Qtum and Flex. In the last one day, the market value of crypto has decreased by 3.26 percent to $ 1.02 trillion.

Edul Patel, CEO and co-founder of crypto investment firm Mudrex, told Gadgets 360, “There is some downside in the market ahead of the US GDP data on Thursday and consumer sentiment data on Friday.” “In the past 15 days, whales holding between 1,000 and 10,000 bitcoins bought 64,638 bitcoins worth approximately $1.5 billion,” said the research team at CoinDCX. Market experts say that the rapid rise in bitcoin and other cryptocurrencies in the past few days is indicating a recovery in the market.

Joined major crypto exchanges at the end of last year ftx Bankruptcy had a big impact on the market. Due to this, a large number of investors had distanced themselves from cryptocurrencies. Clients’ funds were used by modifying FTX’s software. The exchange’s chief engineer changed the code to allow Alameda Research, the firm of FTX founder Sam Bankman Fried, to sell its assets even if it took a loss on the borrowed money. This exemption allowed the firm to borrow funds from FTX regardless of the value of the collateral. This change in code was caught by the US Securities and Exchange Commission (SEC). The SEC reported that Alameda Research was being given credit without any limit. The firm had secretly received billions of dollars in loans over two years. Download Link