Crypto platform The Sandbox prepares to raise Rs 3058 crore, will make its own metaverse 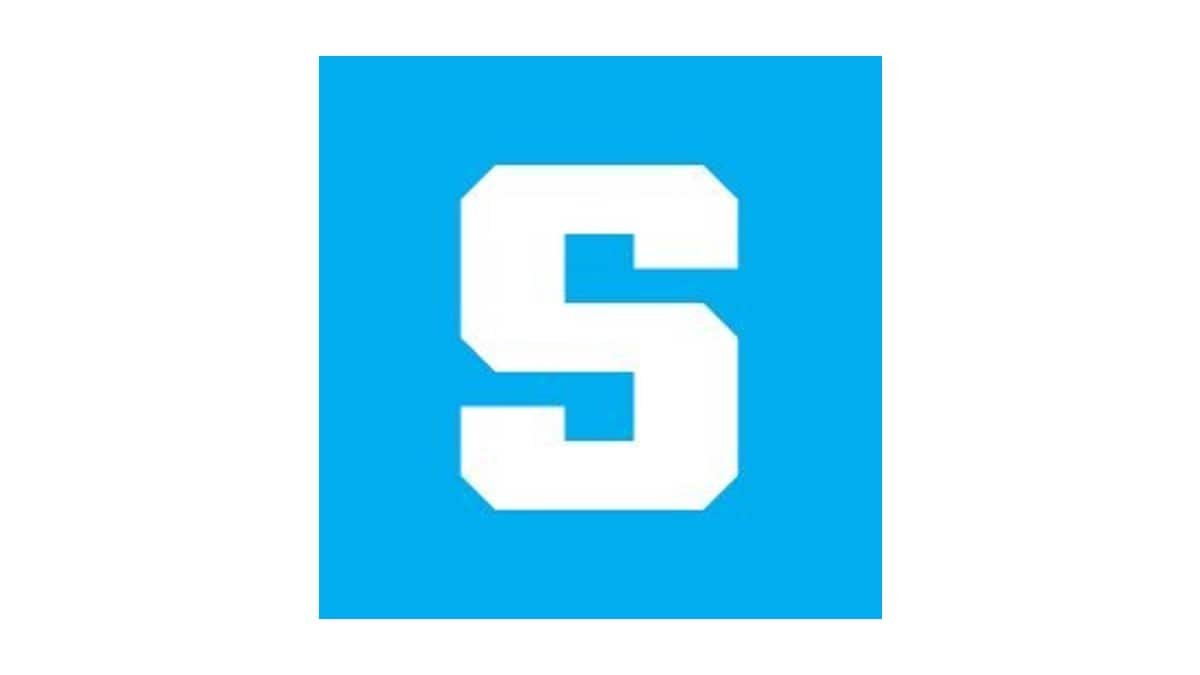 The value of the Crypto-linked The Sandbox platform may soon cross $ 4 billion (about Rs 3.05 trillion). It is reported that the online game platform is trying to raise funding of $ 400 million (about 30 billion rupees). The price of the project’s native token is booming by double digits.

The Sandbox is a platform that gives users access to trade and monetize virtual assets on the Ethereum blockchain. One published in Bloomberg Report In citing experts in the case, the sandbox is working on a target of raising $400 million (approximately Rs 30 billion) in funding and will soon achieve a valuation of $ 4 billion (about Rs 3.05 trillion). Is.

The company will raise this fund from new and already existing investors. The sandbox is largely owned by blockchain gaming developer Animoca Brands Corp. The company is in talks with its investors for funding. For this round of funding, both the amount and the price are subject to change, as it will depend on market and investor demand. The report said that there has been no comment from Sandbox about this yet.

Earlier, the company had raised a fund of $ 93 million (about Rs 7.1 billion) in November 2021. Through this fund, the company invested in crypto for the first time so that it could accelerate its open metaverse project. Recently the company has announced its partnership with Slipknot. Together with Slipknot, the company will create a platform called KNOTVERSE in the metaverse where people associated with music will have their own separate world.

Going beyond its gaming plans, the company is set to launch its own Metaverse platform, which it is working on at a brisk pace. The name of British Banking Organization HSBC has also been associated with the company. The British banking organization announced earlier this year that it wanted to enter the metaverse and partnered with The Sandbox to do so.