Crypto exchange Kraken under investigation for violating sanctions against Iran 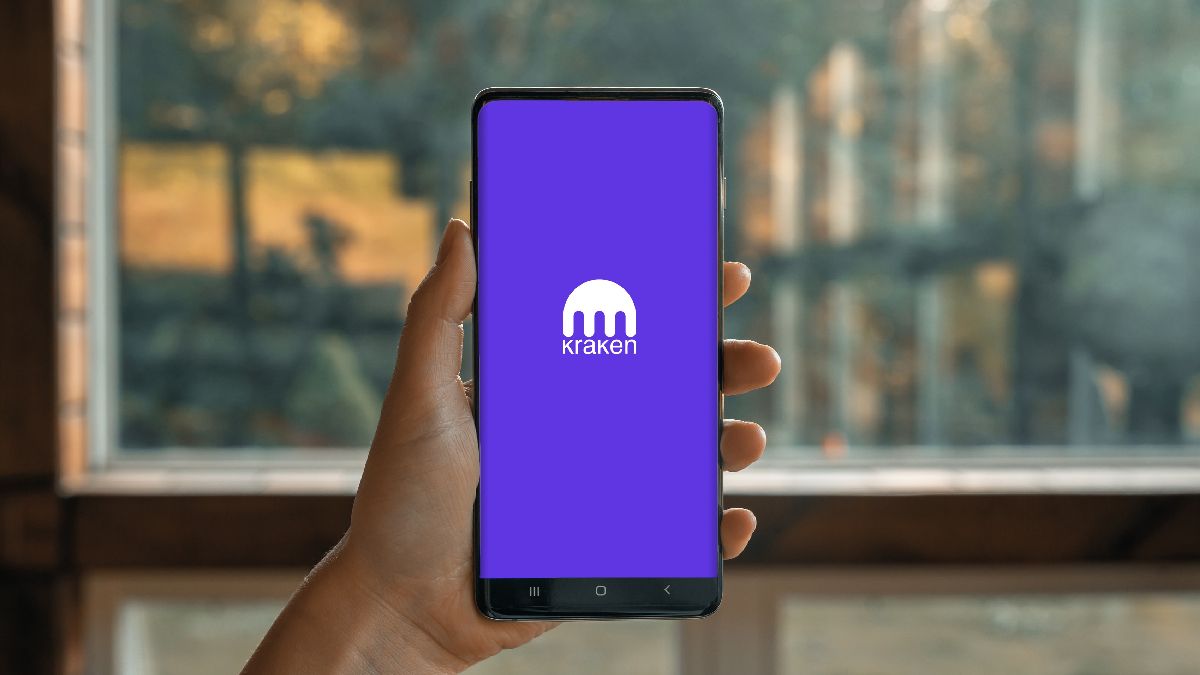 US crypto exchange Kraken is facing scrutiny for allegedly violating economic sanctions against Iran. The exchange allowed Iranian users to buy and sell digital tokens. The US Treasury Department has launched an investigation against the exchange and it could be fined.

of the New York Times Report According to reports, Kraken allowed users in Iran, Syria and Cuba to open accounts and trade crypto assets, in violation of a government ban on doing business with these three countries. The report claimed that the exchange’s CEO, Jesse Powell, last month provided a spreadsheet showing the services provided to customers in these countries. If these allegations are proven, Kraken will become the largest crypto firm to face action from the Treasury Department for violating sanctions against Iran.

The US has imposed sanctions on Iran for more than four decades. Under these sanctions, Iranian people or firms are prohibited from exporting goods or services. On these allegations, the exchange said in a statement that it would not comment on specific talks with the regulators. Marco Santori, chief legal officer of the exchange, said, “Kraken has a robust compliance process and is growing its business as well as adding to its compliance team. The exchange closely monitors and enforces sanctions laws. The problems are reported to the regulators.

From this investigation against Kraken crypto There have been major indications of breaches of US laws and sanctions against countries such as Iran, North Korea and Russia by the firms. Earlier this month a report suggested that Binance, one of the major crypto exchanges, had facilitated transactions to Iranian customers in violation of US sanctions. Apart from America, many other countries have also imposed sanctions on Iran due to its nuclear program.