Crypto Chart Drenched in Red Ahead of Ethereum’s ‘Merge’ Upgrade 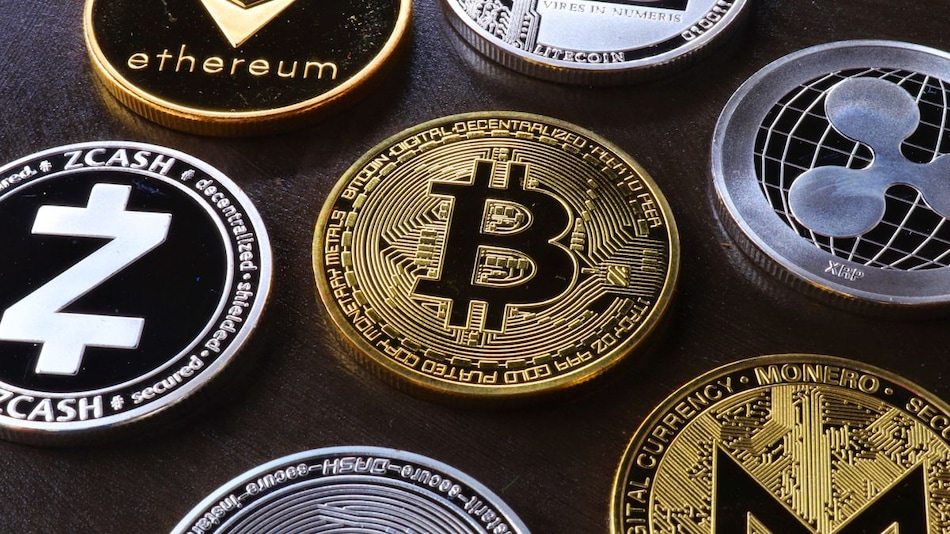 It is being touted that with the eco-friendly Merge revamp, the Ethereum blockchain could soon pose a threat to Bitcoin’s monarchy over the crypto sector.

The overall crypto market slipped down ahead of the arrival of Ethereum’s energy-efficient upgrade called the Merge which is expected to arrive today. Bitcoin on Thursday, September 15, opened with a loss of 1.65 percent as per Gadgets 360’s crypto price tracker. The current trading value of BTC stands at $20,030 (roughly Rs. 16 lakh). On global exchanges, such as Binance and CoinMarketCap as well, BTC slipped by around 1.65 percent to trade at a similar $20,000 (roughly Rs. 16 lakh) price point. It is being touted that with the eco-friendly Merge revamp, the Ethereum blockchain could soon pose a threat to Bitcoin’s monarchy over the crypto sector.

Ether saw smaller losses than Bitcoin and slipped price-wise by 0.15 percent. As per the price tracker by Gadgets 360, ETH is currently trading at $1,597 (roughly Rs. 1.26 lakh).

From stablecoins to memecoins, all kinds of altcoins tumbled down the price charts today. Most recorded only miniscule losses.

Impressively, only a few altcoins seemed unaffected by the Merge chaos, and ended up reeling in small gains.

Along with the Merge arrival, there are other factors also that are contributing to the market movement.

“A more aggressive path of interest rate hikes is likely underway to combat the narrative of increasingly entrenched inflation with broad expectations that a 75-100 basis point interest hike is the most likely result on 21 September 21 from the next FOMC meeting as inflation continues to broaden out rather than cool as expected; notably from the acceleration in services and living costs-based inflation,” the research team at CoinDCX told Gadgets 360.

The overall crypto market has dropped down by 0.82 percent, data by CoinMarketCap showed.

“This hawkish sentiment led to both TradFi markets and crypto plummeting with the Nasdaq falling by more than 5 percent on the day while Bitcoin attempts to hold $20,000 (roughly Rs. 16 lakh) as psychological support after falling over 10 percent since the announcement. The overall crypto market cap fell by over 7 percent as it looks poised to retest the trillion-dollar region,” the CoinDCX research team added.

Meanwhile, social media is abuzz with the historic Merge launch.

After Bitcoin's whitepaper release, Ethereum's merge is the most consequential event in crypto's history.

It happens in less than 24 hrs.

Ethereum investors after the merge happens

Only 3 Hours and 48 Minutes left for #TheMerge. I just can't wait for it. pic.twitter.com/TlOmS3kmtO