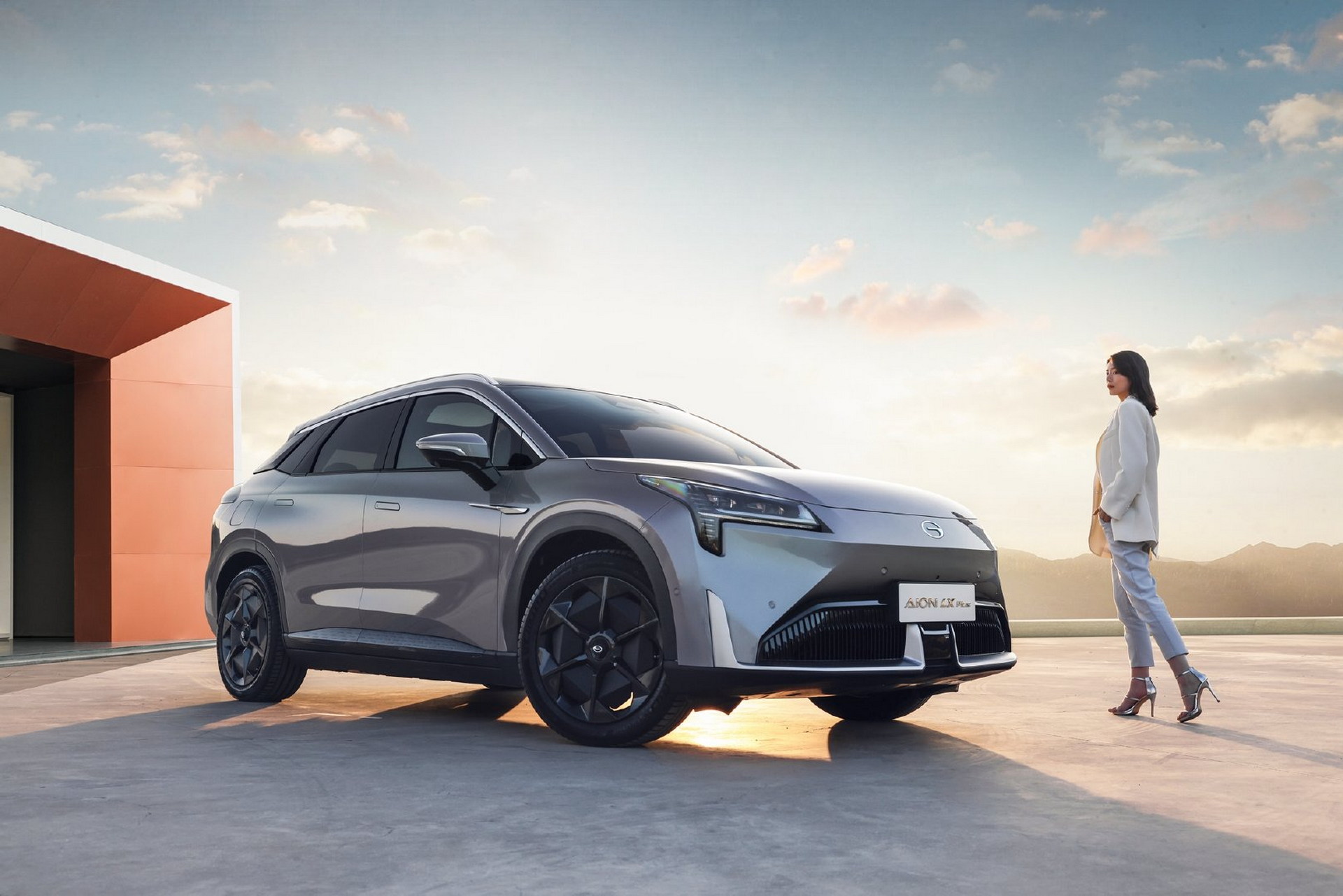 The GAC Group unveiled its new GAC Aion LX Plus electric vehicle at the end of November, and prices were announced today for various versions that offer a range of 600 to 1008 km.

The top version of the GAC Aion LX Plus Performance is equipped with all-wheel drive and high-performance electric motors with a total capacity of 734 hp. with a torque of 6100 Nm. This allows the LX Plus to accelerate from 0 to 100 km / h in just 2.9 seconds. This version costs 72.3 thousand dollars, its power reserve reaches 1008 km.

The crossover has a length of 4835 mm, a width of 1935 mm and a height of 1685 mm with a wheelbase of 2920 mm. He received three laser rangefinders from RoboSense to improve self-driving capabilities. They are visible from the outside, one on the roof and two on the front fenders. In urban conditions, he can independently change the lane, pass traffic lights, and, if necessary, turn around.

Interestingly, the car has already been tested for the stated power reserve. When the driver kept the speed limit from 60 to 80 km / h, the cruising range really was about 1000 km, but if you go to the track and accelerate well, then power reserve can drop by half.