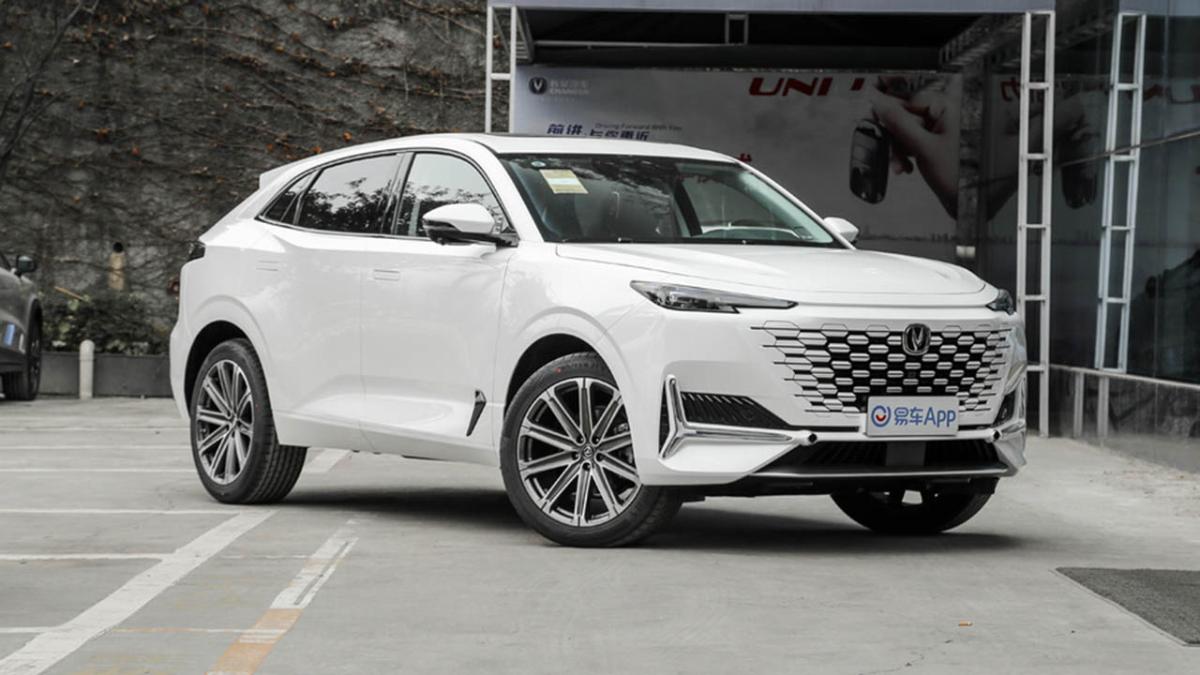 As well expected The Changan Uni-K premium crossover went on sale in China today, with pricing finally announced. The younger version is offered at a price of $ 27.7 thousand, and the older one is available for $ 30.2 thousand.

Recall that Changan Uni-K is equipped with a Blue Whale iDD hybrid system, a battery with a capacity of 30.7 kW • h with an electric power reserve of 130 km. With a full tank and a charged battery, its range increases to 1100 km.

The car received an unusual grille, which is part of the bumper. Also, Changan Uni-K is equipped with modern LED headlights and daytime running lights. There is also LED lighting at the back, and the lights are interconnected. We can also see that the car received retractable handles, which are usually found in premium cars.

The Blue Whale iDD hybrid system in the Changan UNI-K PHEV combines a 1.5T engine with model number JL473ZQ6 and a maximum output of 170 hp. and an electric vehicle with 115 hp. At the same time, gasoline consumption in the NEDC cycle is only 0.8 liters per 100 km.

Inside there is a large screen of the multimedia and entertainment system, a digital dashboard, the car received a floating center console, a large selector for switching modes of movement and two cupholders.

In Russia pre-orders are underway since the end of last year, and sales in our country will start before the end of the first quarter of 2022.