Cruising range of 1100 km, consumption of 0.6 liters per 100 km and 285 hp. It will definitely be released in Russia, but for now the Changan Uni-K hybrid goes on sale in China. 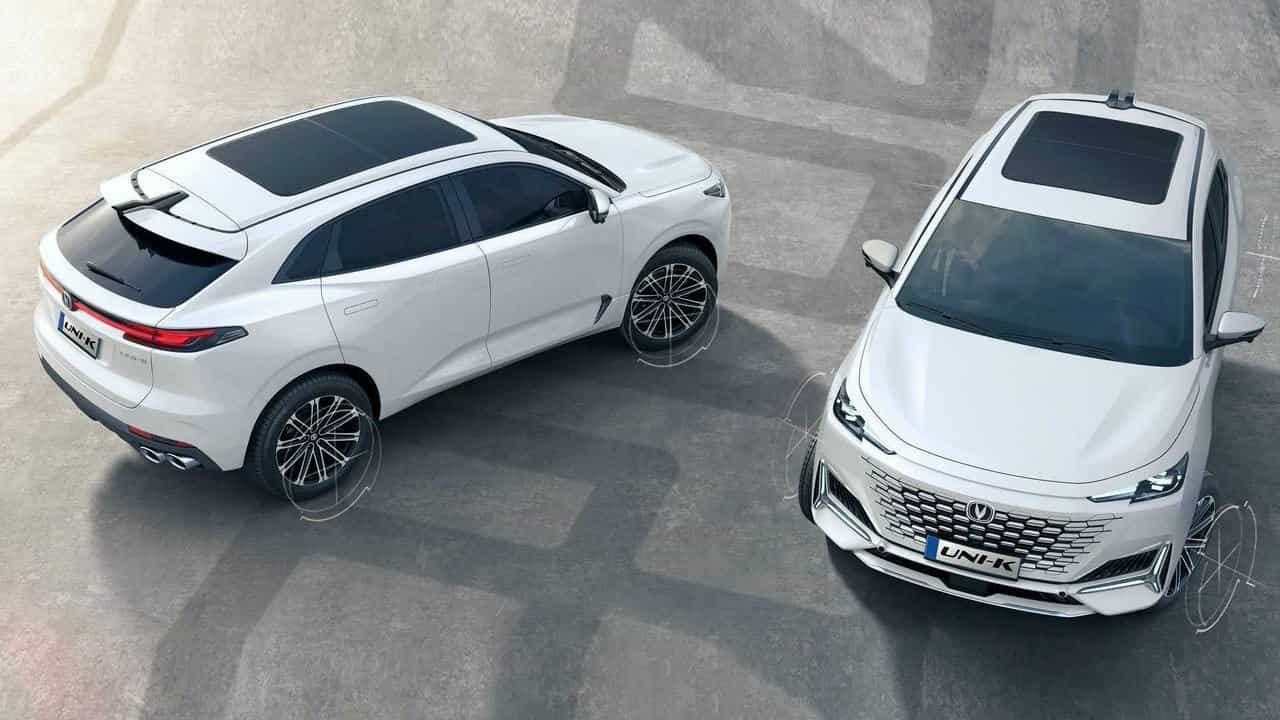 Previously reported that the premium crossover Changan Uni-K will enter the Russian market in the first quarter of 2022, and on January 6, pre-sales of the model will start in China.

The new car is equipped with a Blue Whale iDD hybrid system, a battery with a capacity of 30.7 kWh, a pure electric range of 130 km, and with a full tank and a charged battery, its range increases to 1100 km.

The Blue Whale iDD hybrid system in the Changan UNI-K PHEV combines a 1.5T engine with model number JL473ZQ6 and a maximum output of 170 hp. and an electric vehicle with 115 hp. At the same time, fuel consumption in the NEDC cycle is 0.8 liters per 100 km.

It should be added that the Blue Whale iDD hybrid system supports three charging methods: from a household 220 V network, as well as fast charging with alternating and direct current.

The car received leather upholstery, electric drive and ventilation of the front seats, a panoramic roof, a Sony audio system with fourteen speakers, as well as various driver assistance systems.

In Russia, dealers are already taking pre-orders. According to rumors, prices for the crossover can range from 2.7 to 3.5 million rubles.