Crossovers and SUVs with a consumption of about 5 liters per 100 km. Top 5 most economical models on the Russian market 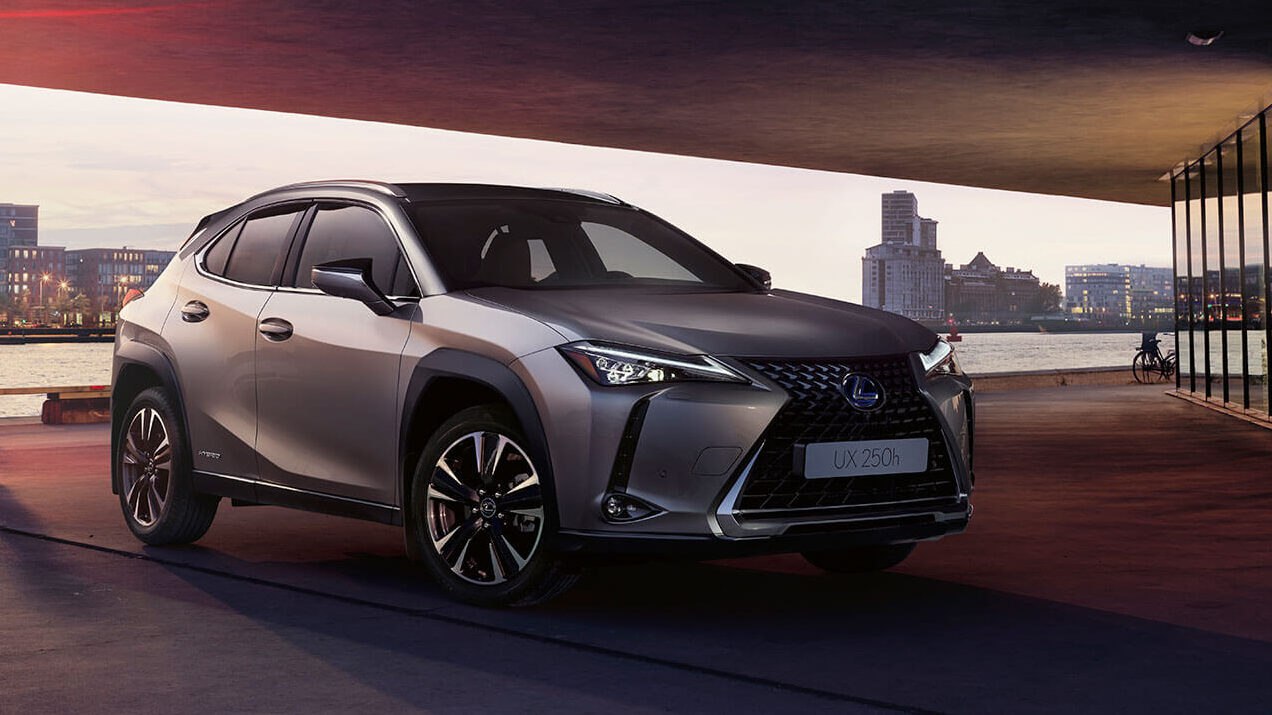 Autonews of the Day conducted its own research and ranked the most fuel-efficient SUVs on the Russian market in 2022.

The first place, and with it the title of the most economical crossover in Russia, went to the Lexus UX. We are talking about the all-wheel drive version of the 250h AWD with a 178-horsepower hybrid power plant, which consumes only 4.8 liters of gasoline per 100 kilometers.

On the second and third lines were the diesel BMW X1 and X2 in the 18d xDrive version, which is equipped with a 2.0-liter 150-horsepower engine and an eight-speed automatic. These cars consume from 5 to 5.2 liters per 100 kilometers.

The fourth was the Lexus RX in the performance of 450h AWD. This is also a “hybrid”, which, with a power of 313 hp. will require 5.3 liters of fuel per 100 kilometers in the combined cycle.

Renault Duster closes the top five. This is a second generation model with a 1.5-liter 109-horsepower diesel engine, manual transmission and all-wheel drive, which requires 5.3 liters per 100 km.