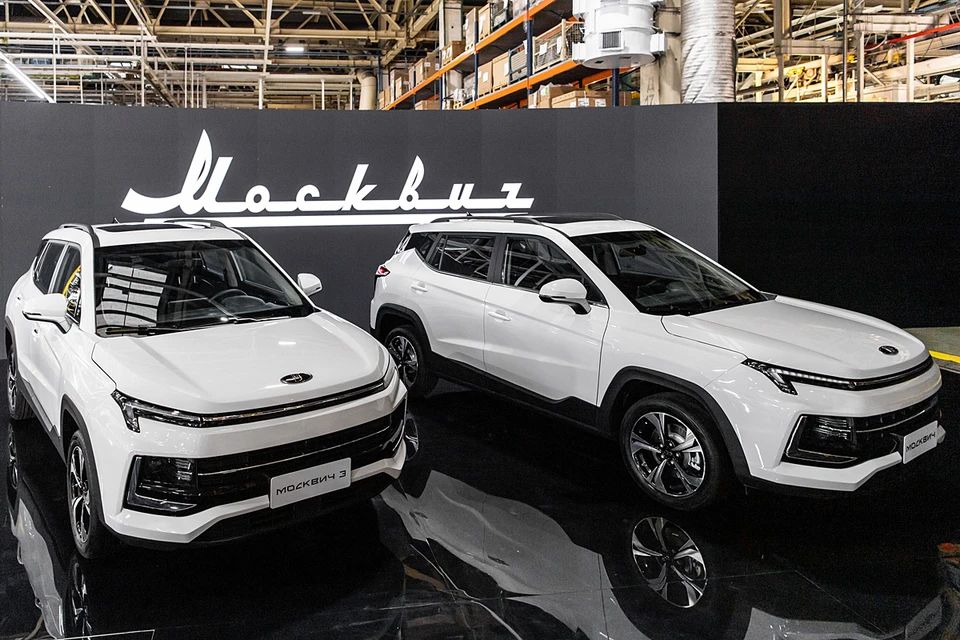 The network has data on how much the new urban crossover “Moskvich-3” will cost. Judging by the source, the price starts from 1.97 million rubles. The novelty will appear in white, black, red, gray and blue colors.

The company also said that it had selected 11 dealerships in Moscow to receive the new model. In the future, sales are also expected outside the capital, in cities with a population of one million or more.

“Next year, we will concentrate our activity in large Russian cities with a million population, and as production volumes increase, we will expand our presence in the Russian market. The first model will be the Moskvich 3 crossover, which will replenish taxi and car sharing parks,” said Dmitry Pronin, CEO of the Moscow Automobile Plant.

Production of a new model launched November 23, by the end of the year, it is planned to produce 440 cars, including 200 electric vehicles. And at the end of last month, the manufacturer explained the meaning of the name of the cross-council.