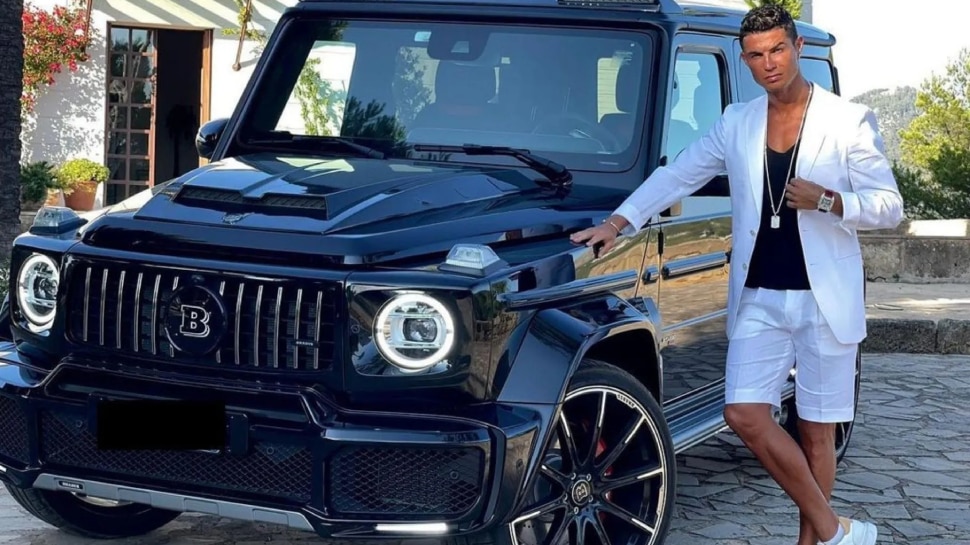 Car Collection Of Cristiano Ronaldo: Ronaldo is fond of playing football, besides luxury cars. They will have almost every car you can count on in the most luxurious cars in the world.

Cristiano Ronaldo’s Car Collection: Whether you like football games or not, you will definitely know the name of Cristiano Ronaldo. Cristiano Ronaldo is a Portuguese footballer but his name is famous worldwide. His fans are worldwide. Ronaldo is also fond of playing football, besides luxury cars. They will have almost every car you can count on in the most luxurious cars in the world. Let us tell you about some of their cars.

According to media reports, Ronaldo’s Ferrari is Monza SP1, which is reported to cost more than $1.95 million. This is also being revealed as his newest car. In addition, Ronaldo also has several Bugatti cars.

McLaren Senna is counted among the fastest cars in the world. Ronaldo also has. It costs approximately $1.06 million. The car has a 4.0-liter twin-turbo V8 engine. It can achieve speeds of 0-100 kmph in just 2.8 seconds.

Ronaldo was gifted the Mercedes G-Wagon Brabus by his girlfriend Georgina Rodriguez on his 35th birthday. It is worth over $ 850,000. Ronaldo wrote “Thanks My Love for This Amazing Surprise” on Instagram.

They also have Rolls Royce Cullinan. This is the Rolls-First Royce all-terrain SUV. According to media reports, Ronaldo had said that the car seats are comfortable enough to “not harm my back.