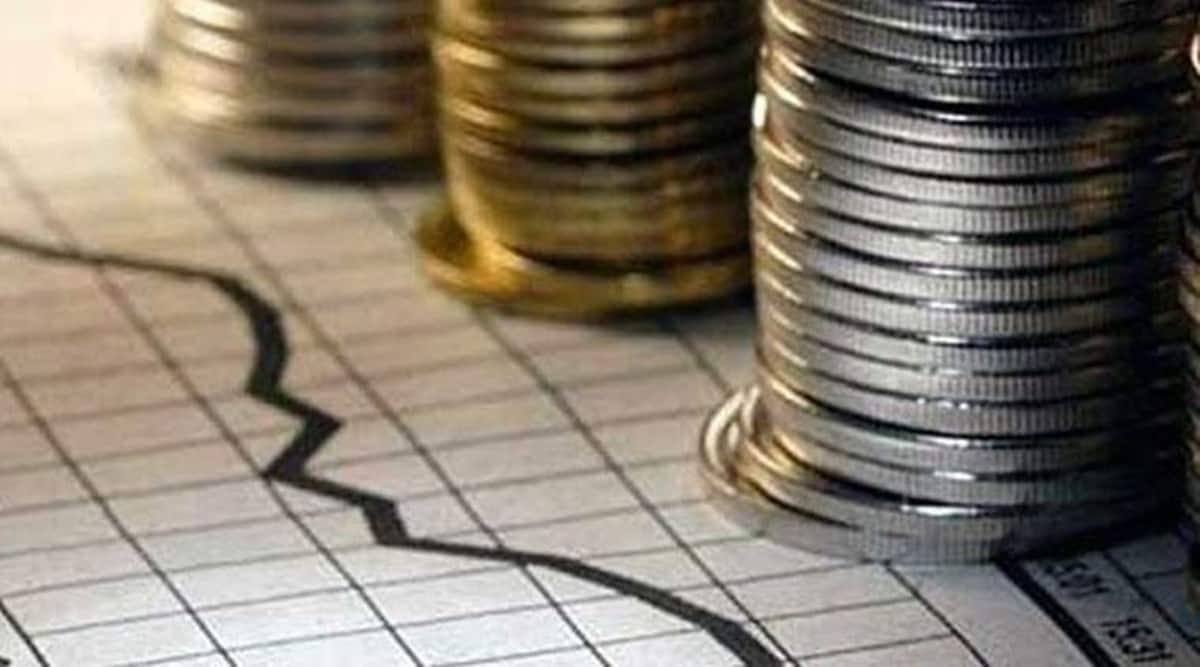 Crisil Report: According to Crisil, the Reserve Bank can increase policy interest rates by 50 to 75 basis points during this financial year.

Why is the condition of the economy deteriorating?

1. Foreign Portfolio Investment (FPI) out of the country

Net outflow of foreign portfolio investment (FPI) out of the country stood at $6.6 billion in March, as against $5.1 billion in February. During this period, the outflow from the debt market was $ 0.7 billion, but a huge amount of $ 5.4 billion went out of the country from the equity market. In March, crude oil prices rose 20.7 percent to reach $ 115.6 per barrel. It has played a big role in spoiling the economic condition of India.

Rising out-flows of FPIs put pressure on the rupee, causing the rupee to fall by about 1.7 per cent against the dollar in the month of March. Earlier in February, the rupee had seen a fall of 0.8 percent. Rupee is also facing heavy pressure due to skyrocketing oil prices and rising trade deficit. This condition is when the rupee has been somewhat saved from a huge fall due to the intervention of the Reserve Bank of India from time to time in the forex market.

3. Decline in the stock market

The deteriorating international situation on the country’s stock markets and the large-scale withdrawal of money by FPIs from the country in March has had a bad effect. During a month, the Sensex fell by 2.2 percent. The Nifty India Volatility Index (Nifty India VIX) also rose to 25.1 in March, from 22.1 in February. The long term normal level of this index is around 20 indicating volatility in the market.

There has been an all-round increase in the yield of Government Securities (G-Sec). The main reasons for this happening include increase in crude oil prices, increase in US Fed rate and treasury yields and large scale FPI exit from the country. The 10-year G-sec rates rose 7 basis points to an average of 6.83 per cent in March, the highest level since June 2019.

Liquidity in the system is still high, but it has come down in March as compared to February. This is also indicated by the fact that the Reserve Bank of India absorbed an average of Rs 6.42 lakh crore per day under Liquidity Adjustment Facility (LAF) in March, compared to an average of Rs 6.88 lakh crore in February. This shortfall in liquidity has come due to internal factors such as RBI’s VRRR operation, increase in the amount of currency in circulation and bank credit growth. Apart from this, external factors like FPI outflow and selling of dollars in the forex market by the Reserve Bank are also responsible for this.

According to the report, the money market rates are increasing gradually due to the reduction in additional liquidity in the country. However, they are still less than before the corona epidemic. But in March, the call money rate rose by an average of 3 basis points to 3.30 per cent, while that of 91-day Treasury bills increased by 2 basis points to 3.78%. The rate of commercial papers for 6 months increased by 4 basis points to 4.84 percent.

Now what will happen next?

According to the report of Crisil, these 6 reasons remain a big challenge for the economic condition of the country. According to the report, the combined side effect of external economic shocks and weakness of the domestic economy may further intensify capital outflow from the Indian markets in the coming days. If this happens, then the financial situation of the country may become more challenging in the coming months. The effect of these conditions can be seen on all the important figures like country’s GDP to inflation and current account deficit. Apart from this, the possibility of its bad impact on rupee prices and fiscal deficit cannot be ruled out.

Interest rate may increase by 50 to 75 basis points

The report said that the accommodative policy of the Reserve Bank of India to keep interest rates low has so far acted as a big cushion for the domestic economy. But now under the pressure of rising inflation and international reasons, RBI will also have to change its policy. In these circumstances, the Reserve Bank can increase the policy interest rates by 50 to 75 basis points during this financial year. This will also have an impact on market rates, which will make the financial situation more difficult. Banks have already started increasing their MCLR, which can be considered a sign of the beginning of a new era of increase in interest rates.