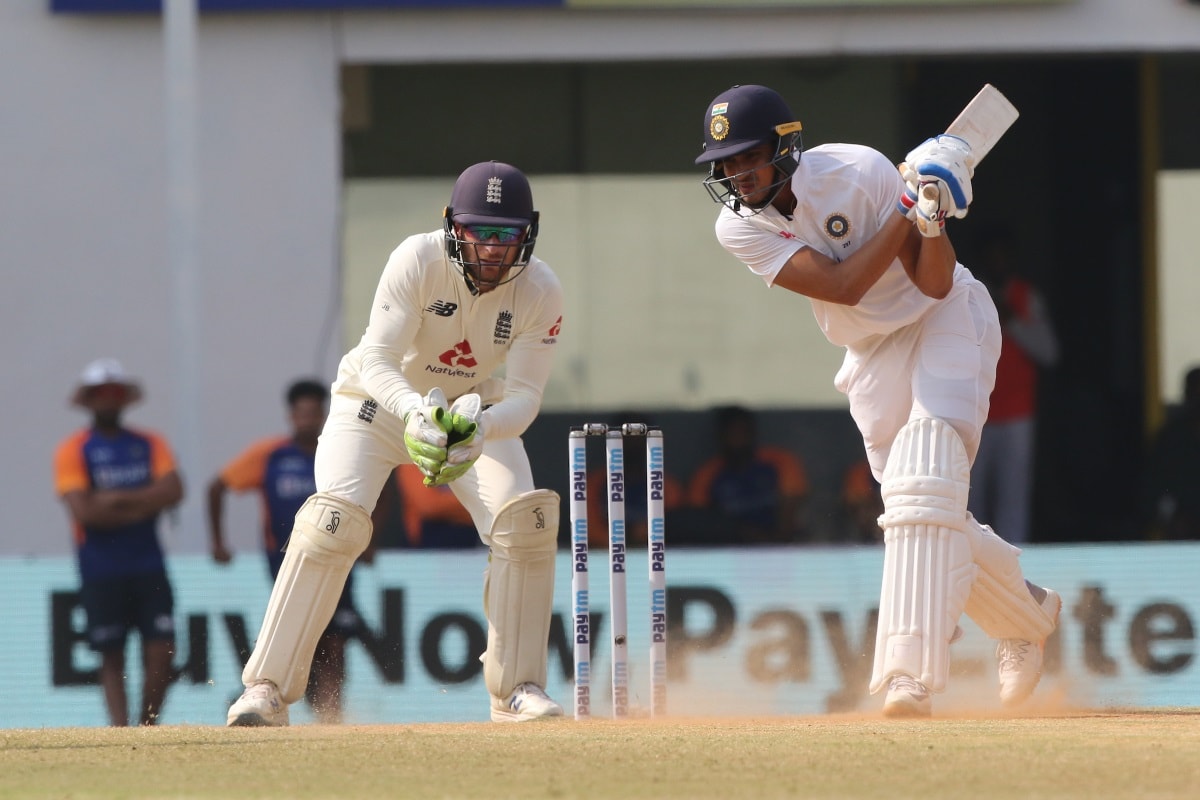 Cricket-linked non-fungible token (NFT) platform Rario has received $120 million in a Series A funding round led by Dream Capital. This is the first cricket NFT platform. Rario claims that it has the largest share of cricket NFT rights in the world with six international cricket leagues and a roster of over 900 cricketers.

Other investors included in this funding round are Alpha Wave Global, Animoca Brands, Presight Capital and Kingsway Capital. Rario has over 30 exclusive brand ambassadors including Australian cricket team captain Aaron Finch, Faf Du Plessis and Jason Holder. It allows Indian cricket fans to trade the moments of officially licensed cricket matches on the blockchain. Apart from this, by means of payment like credit card linked to normal currency. NFT Can be bought, sold and traded. This NFT platform produces NFT series for cricket tournaments like Hero Caribbean League, Lanka Premier League and Abu Dhabi T10 League.

NFT’s in recent months Popularity has grown. NFTs play a major role in increasing the trading of crypto assets. Last year, NFT sales were around $25 billion. Sports clubs, automobile companies and pop stars are also getting into the business. NFTs use blockchain technology to authenticate tokens of unique items that are linked to reproducible digital assets. These can include art, music, in-game items, and videos. These can be traded online but cannot be duplicated. With the increase in the business of NFTs, the cases of scams related to them have also increased. In some such cases, NFT buyers have suffered huge losses. For this reason, regulators in many countries have called for tighter monitoring of this segment.