Creta-Seltos will be in bad condition, MG’s new SUV car is coming, launching on January 5 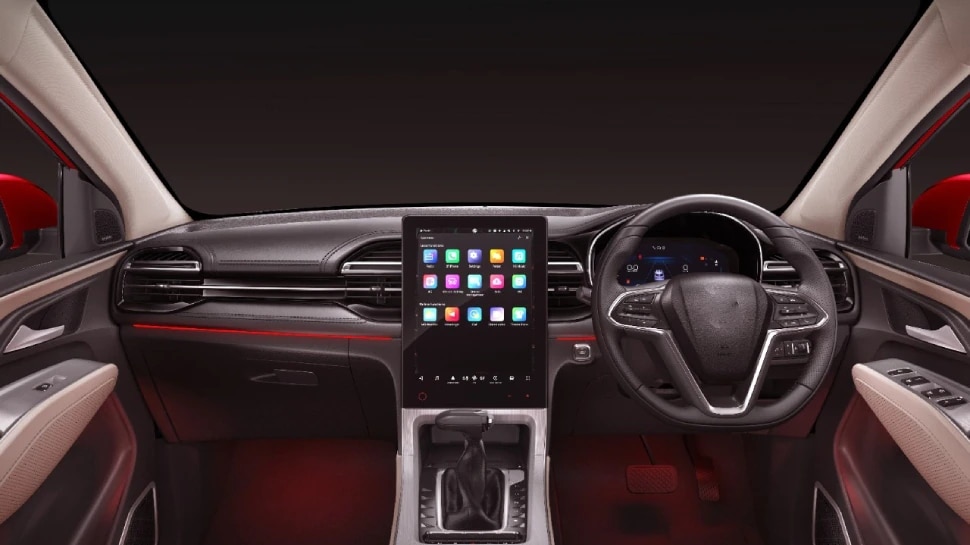 MG Hector facelift: The company is about to bring a new generation model of its best selling model MG Hector SUV in India. MG has already released the teaser of the interiors of the Hector facelift SUV before the launch.

2023 MG Hector facelift Launch Date: MG Motors is going to bring the facelift avatar of its popular SUV MG Hector in the Indian market. The company has also disclosed its launch date. The company will introduce the new Hector SUV in India on January 05, 2023. In this regard, media invites have also been sent. The company has already revealed the pictures and features of the updated SUV, which gives us an idea of ​​the changes made to the Hector’s design and interiors. Apart from Tata Harrier, it also competes with Hyundai Creta and Kia Seltos.

The 2022 MG Hector facelift will get an all new big and bold looking diamond mesh radiator grille. LED headlights and LED daytime running lights (DRL) are given above the grille. It will continue to get split headlight setup, although the design will be slightly different from before. The overall design of the vehicle can be updated slightly.

It will happen that the interior
of the new Hector is about to change as compared to the earlier. MG said that a new infotainment screen is going to be given in it. The size of this touchscreen display will be 14 inches, which is the largest in its segment. It also supports MG’s next-gen i-SMART technology, wireless Android Auto and Apple CarPlay. With this, a 7-inch instrument display is available for the driver. The physical buttons on the current Hector at the bottom of the screen have been removed. There is a new trim finishing around the gear lever at the bottom as well as a new toggle style switchgear behind the lever.

Apart from this, we expect the Hector to be available with Advanced Driver Assistance System (ADAS) as well. The company has not yet shared the details of the engine. We expect it to continue with the Fiat-sourced 2.0-litre diesel and 1.5-litre petrol engines. It is likely to be priced slightly higher than the current SUV.