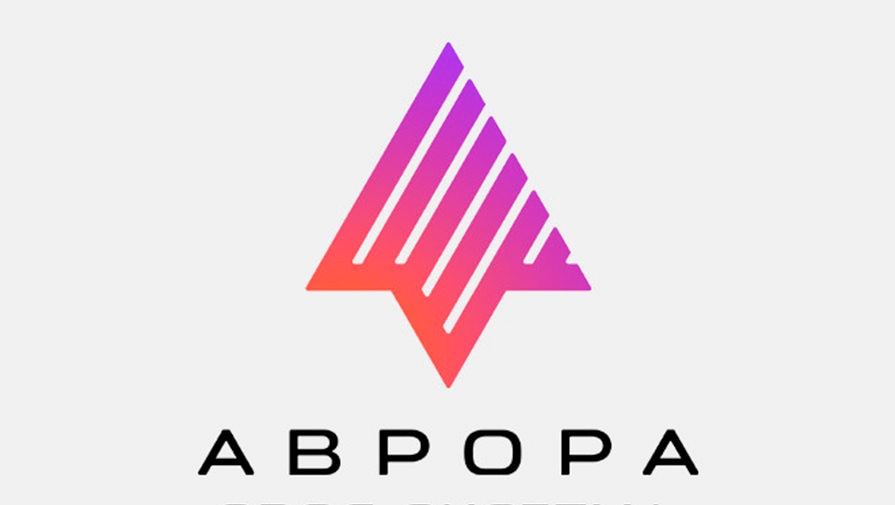 How reports “Kommersant”, the implementation of the national mobile ecosystem based on the Aurora operating system owned by Rostelecom will cost about 480 billion rubles. This amount is indicated in the passport of the Aurora OS development project.

The document was sent by the company to the Operating Systems Development Competence Center, which is supervised by the Ministry of Digital Development. Financing of the project is planned to be received from the funds of the federal project “Digital Public Administration”, as well as the national program “Digital Economy”. With this money, it is supposed to create infrastructure, purchase devices, install OS and programs. After the project is completed, in the first year, sales revenue is expected at the level of 28 billion rubles.

The project passport has already been approved by the government. According to the source of the publication, this is an interim solution. The passport is submitted to the Ministry of Digital Development, then sent to the expert group, after which it is submitted for consideration by the grant committee – the Russian Foundation for the Development of Information Technologies. Its decision is sent to the government commission on digital development.

Rostelecom emphasized that the project is necessary due to “the threat of disconnecting organizations and citizens of Russia from the mobile ecosystems of Google and Apple, as well as the disappearance of important Russian applications and services from official stores.”