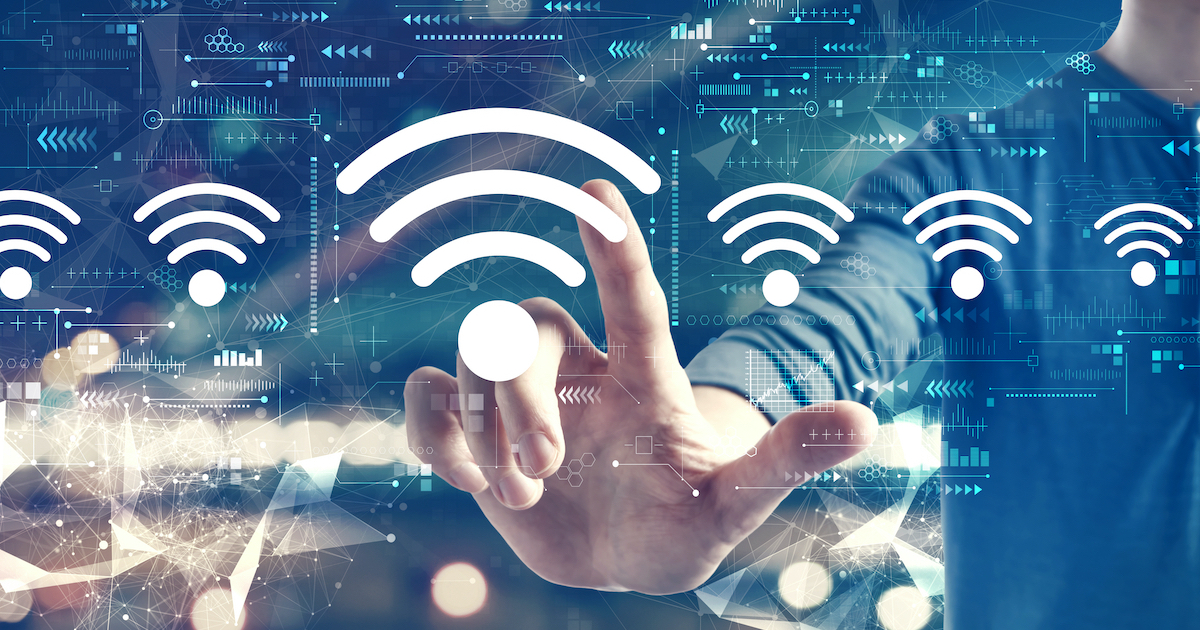 Usually, communication between devices is created using electromagnetic radiation. At the moment, it is used in all gadgets that we are surrounded by works in all gadgets. But the quality of these waves decreases if they pass through different materials, for example, metals or concrete.

Scientists have created a completely new way of transmitting information, with the help of which it is possible to bypass these, and not only, disadvantages of electromagnetic communication.

They transmitted digital coded information using neutrons. To do this, scientists measured what the radiation of fast neutrons will be during the decay of a radioactive isotope. To track patterns, the authors recorded information using a special detector and analyzed the data obtained through software on a regular laptop.

Next, the researchers encrypted different sets of information, such as a word, letter or number. To do this, they translated the information into neutron field modulation, and decoded the result on a laptop.

For the purity of the experiment, a test was carried out, during which a number obtained using a random number generator was encoded so that scientists did not know its meaning. The number was then transmitted via a “neutron link” to a laptop and decoded. All communication tests were 100% successful.

Although the principle of communication is similar, at the moment it is not planned to be applied in large quantities. So far, the use in the protection and transmission of information about the operation of nuclear reactors, as well as shipping routes, is being discussed, since it does not require a large number of cables and works even in places where the penetration of electromagnetic waves is difficult.