Crazy sale of AMD processors in China. The cost of Ryzen 7000 collapsed 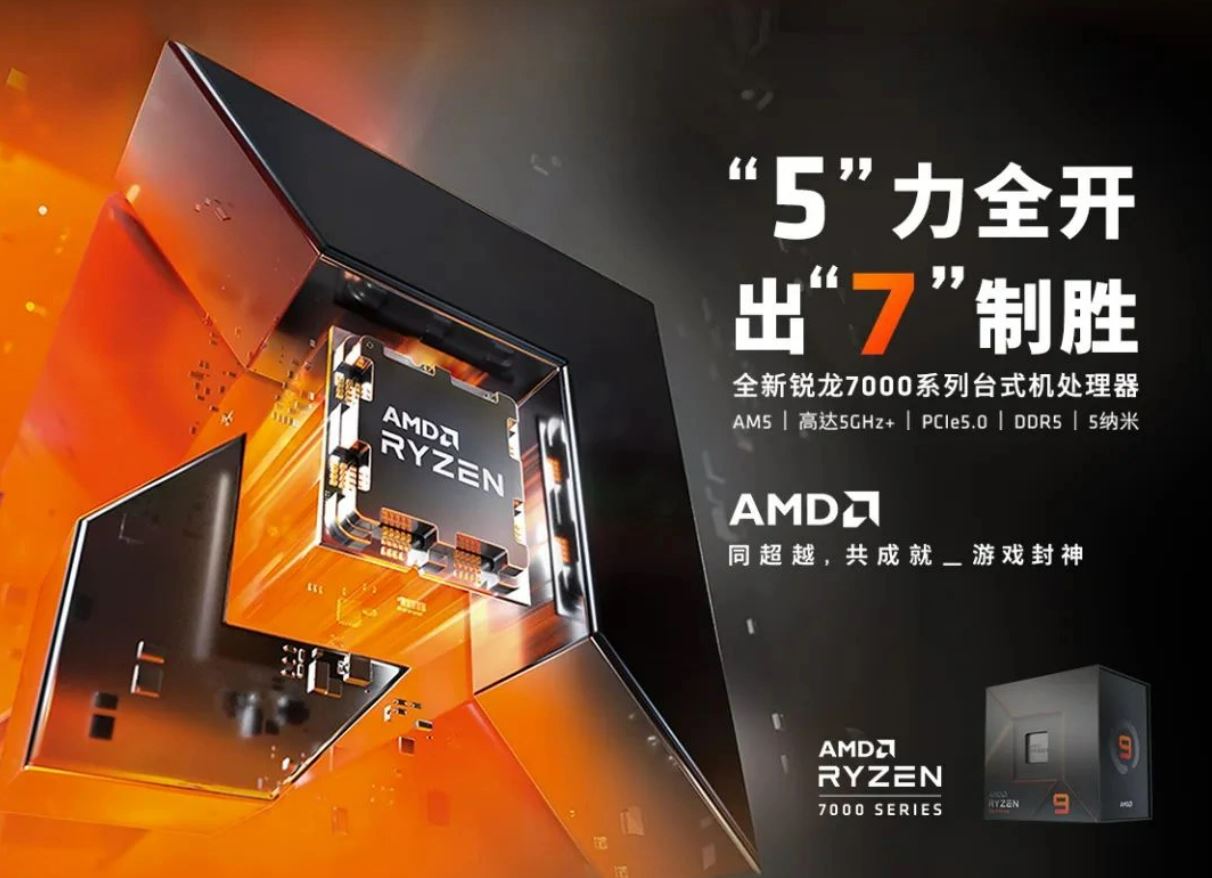 On the eve of the big sale on 11.11, AMD announced an attraction of unprecedented generosity in China: the price of all the latest Ryzen 7000 processors has been reduced. And the discounts are by no means symbolic.

In Europe, the Ryzen 7000 is much inferior in popularity to the much cheaper Ryzen 5000The situation is probably similar in China. But such significant discounts will clearly encourage users to opt for more up-to-date CPUs.