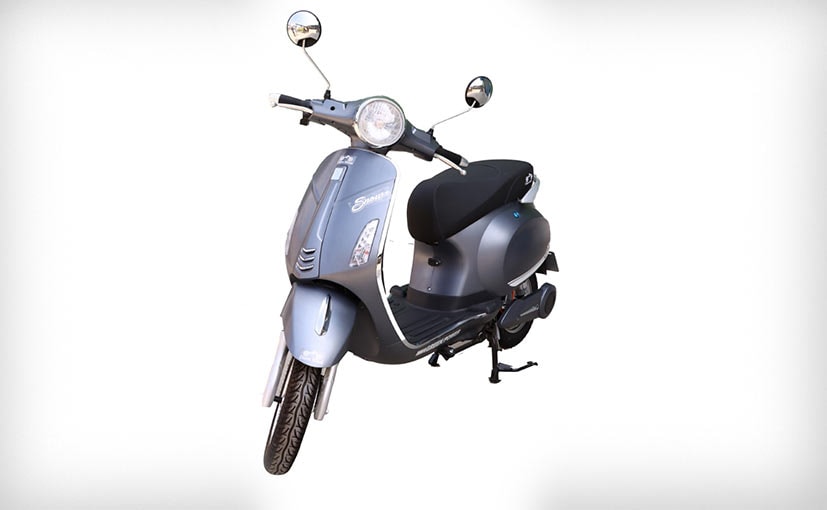 The starting price of Crayon Snow+ electric scooter in India is Rs.64,000 (ex-showroom). Crayon Motors says that the company will also announce two new high-speed models later this month. At the same time, the Snow+ electric scooter will currently be made available at 100 retail locations in parts of India including New Delhi, Rajasthan, Bihar. It can be purchased in four color options. The company is giving 12 months warranty on this scooter.

In a launch release, Mayank Jain, Co-Founder and Director of the company has stated that the Snow+ is a low speed electric scooter, suitable for daily intra-city commute. The Snow+ lineup meets the expectations of the customers as they provide a cost-effective option for a comfortable commute in the city.

Talking about the specifications, the Snow + electric scooter gets a 250W power electric motor. As we mentioned, its top speed is less than 25 kmph. The scooter has a loading capacity of 150 kg and comes with tubeless tyres. The company has given VRLA/Li-Ion battery pack of 48/60V capacity in it.

Talking about the features, the scooter comes with features like mobile charging USB port, central locking, anti-theft mechanism, and GPS. The Snow+ electric scooter also has a digital speedometer.