Covid Effect on Indian Economy: It will take 12 years to recover the economy from Corona, RBI assessed in its report 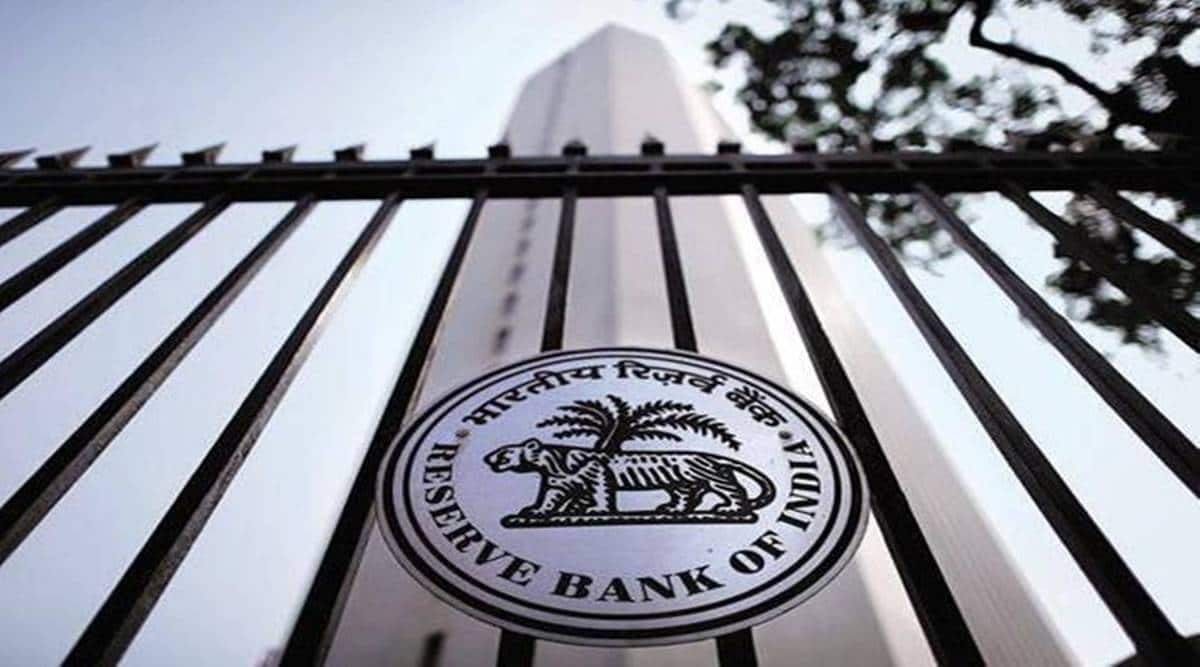 Covid Effect on Indian Economy: According to the RBI report, the economy has suffered a loss of about Rs 52 lakh crore in three years during the pandemic, which will take 12 years i.e. till the financial year 20234-35.

Covid Effect on Indian Economy: The economy around the world including India has suffered a major setback due to the Corona epidemic. Economic activities are slowly getting back on track, but according to the central bank RBI, it may take more than a decade for the Indian economy to recover from the shock of the Corona epidemic. RBI has estimated this in its report. According to this report, the economy has suffered a loss of about Rs 52 lakh crore in three years during the epidemic, which will take 12 years i.e. till the financial year 20234-35. RBI has made this estimate in the ‘Scars of the Pandemic’ (Corona mark) chapter in the report prepared on Currency and Finance for the financial year 2021-22.

Negative effect of many waves on the economy

According to the RBI report, economic activities were gradually returning on track, but the war between Russia and Ukraine once again gave it a jolt. Due to the fight between these two countries, supply chains were affected globally and commodity prices started rising. It had a negative effect on the economy.