Court strict on stealing the song of KGF-2, order to block the Twitter account of Congress and Bharat Jodo Yatra 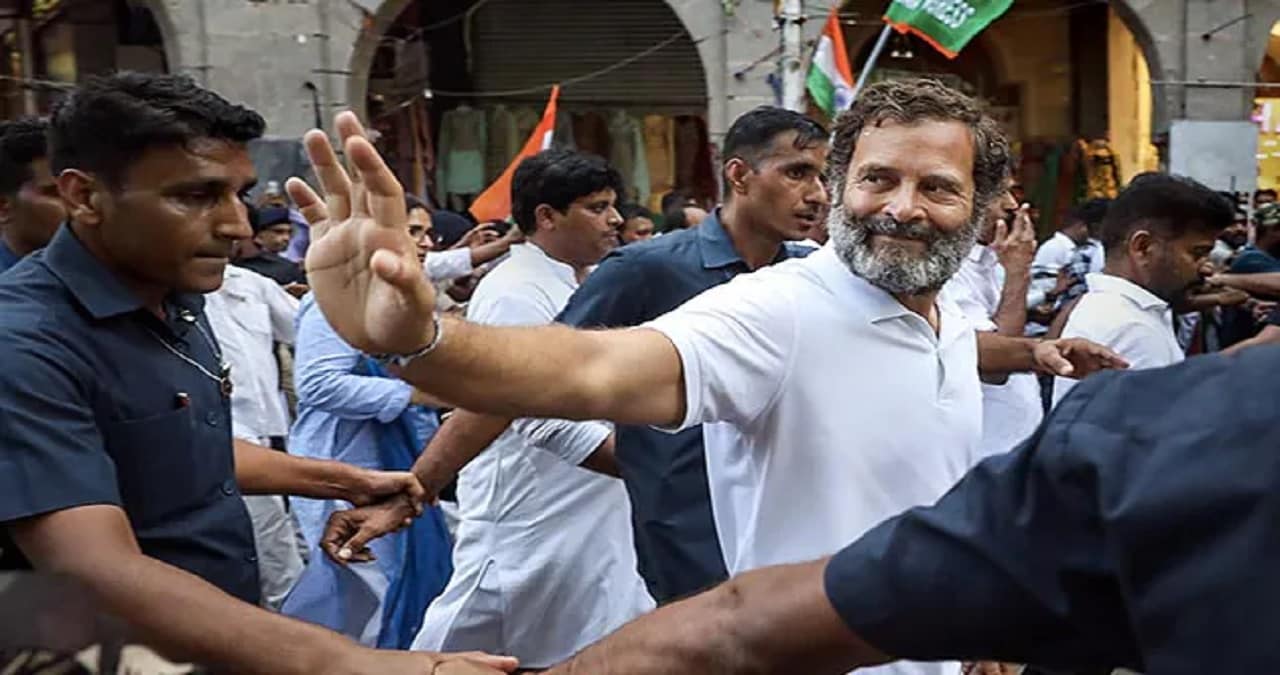 The Congress party is struggling to get power in the country. But now a new difficulty seems to be engulfing itself. Yes, the Twitter handle of Congress Party and Bharat Jodo Yatra has been ordered to be blocked immediately by the Court of Bangalore. Court has asked Twitter to block it. The reason behind this is also very interesting. Yes, the music of the very popular KGF-2 movie in India was used without permission in Bharat Jodo Yatra. But the Congress found it difficult to do so, because the company that owned the music filed a complaint for it. Let us know what is the whole matter.

let you know KGF-2 The music label company MRT Music had filed a complaint against Rahul Gandhi and 3 Congress leaders in the matter of copyright infringement, hearing which the court gave this order. It is alleged that its copyright has been infringed. During the journey, in KGF-2, the song ‘Samudra Mein Lehar Rahi Hai Ziddi Ziddi Hai Storm’, which was filmed on actor Yash’s character name Rocky Bhai, was used to shake the rocks too, Ziddi Ziddi Hai Toofan. Action has been demanded against the Congress and its leaders for the use of its copyrighted music.

M Naveen of MRT Music on Friday booked under the provisions of Copyright Act, Information Technology Act and Indian Penal Code against Rahul Gandhi, Jairam Ramesh and Supriya for using KGF-2 music in the ongoing Bharat Jodi Yatra led by Rahul Gandhi. An FIR was registered by Kumar at Yeshwantpur police station. The court said that the Congress “directed to remove the link from its platform until further orders.” At the same time, two Twitter accounts were also ordered to be blocked.

Let us tell you that the India Jodi Yatra of Congress started from Kanyakumari in Tamil Nadu on 7th September and is going to reach Jammu on 30th January 2023. The Yatra has so far covered 5 southern states of Kerala, Tamil Nadu, Karnataka, Andhra Pradesh and Telangana. During this journey, it will pass through many states.