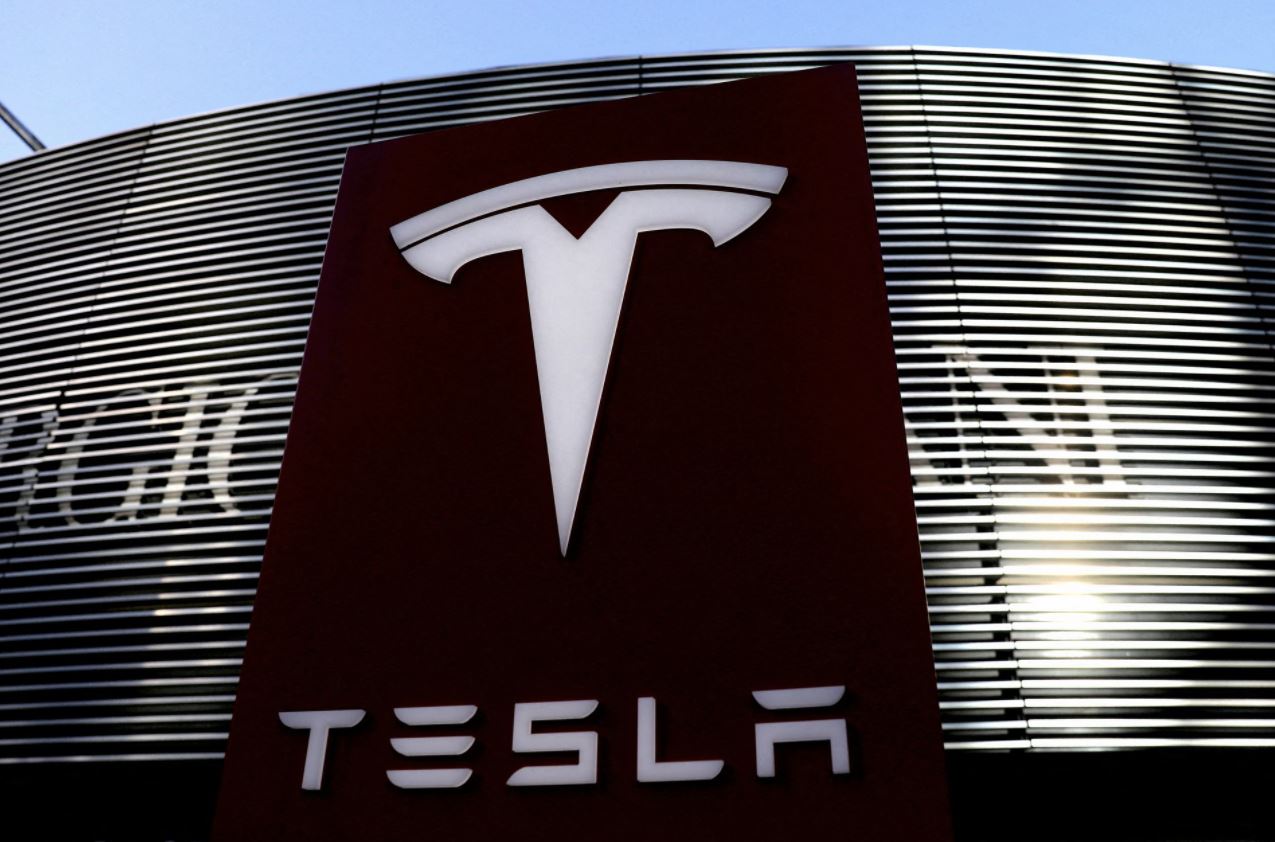 A US Court of Appeals yesterday denied Tesla’s motion to impose higher fines on automakers that fail to meet US fuel economy requirements.

In April, an appeals court already denied the electric vehicle maker’s request for immediate action, pending a review of the matter by the National Highway Traffic Safety Administration (NHSTA). In August, Tesla again asked the court to take immediate action.

Tesla is selling allowances to other automakers so they can meet government requirements. Those allowances have been devalued due to rule changes made by former President Donald Trump’s administration, the company said.

In August, an NHSTA notice came out saying the administration was planning to increase the fines. In December, she submitted a draft proposal to the White House for regulatory review.

Automakers say the increase will cost them at least a billion dollars a year, both in the form of fines for non-compliance with the rules and payments for allowances used to comply with the rules.

The Trump administration, in its final days, has delayed passing a 2016 regulation that more than doubled penalties for automakers failing to meet “Average Corporate Fuel Economy” (CAFE) requirements. In August, Tesla urged NHSTA to withdraw the decision immediately so the ruling could go into effect. A group representing major automakers including General Motors, Toyota, Ford and Volkswagen opposed Tesla’s request.

“That Tesla can benefit from greater confidence in the value of the CAFE quotas it has accumulated is hardly a reason to terminate the current administrative process,” the group said in the appeals court.