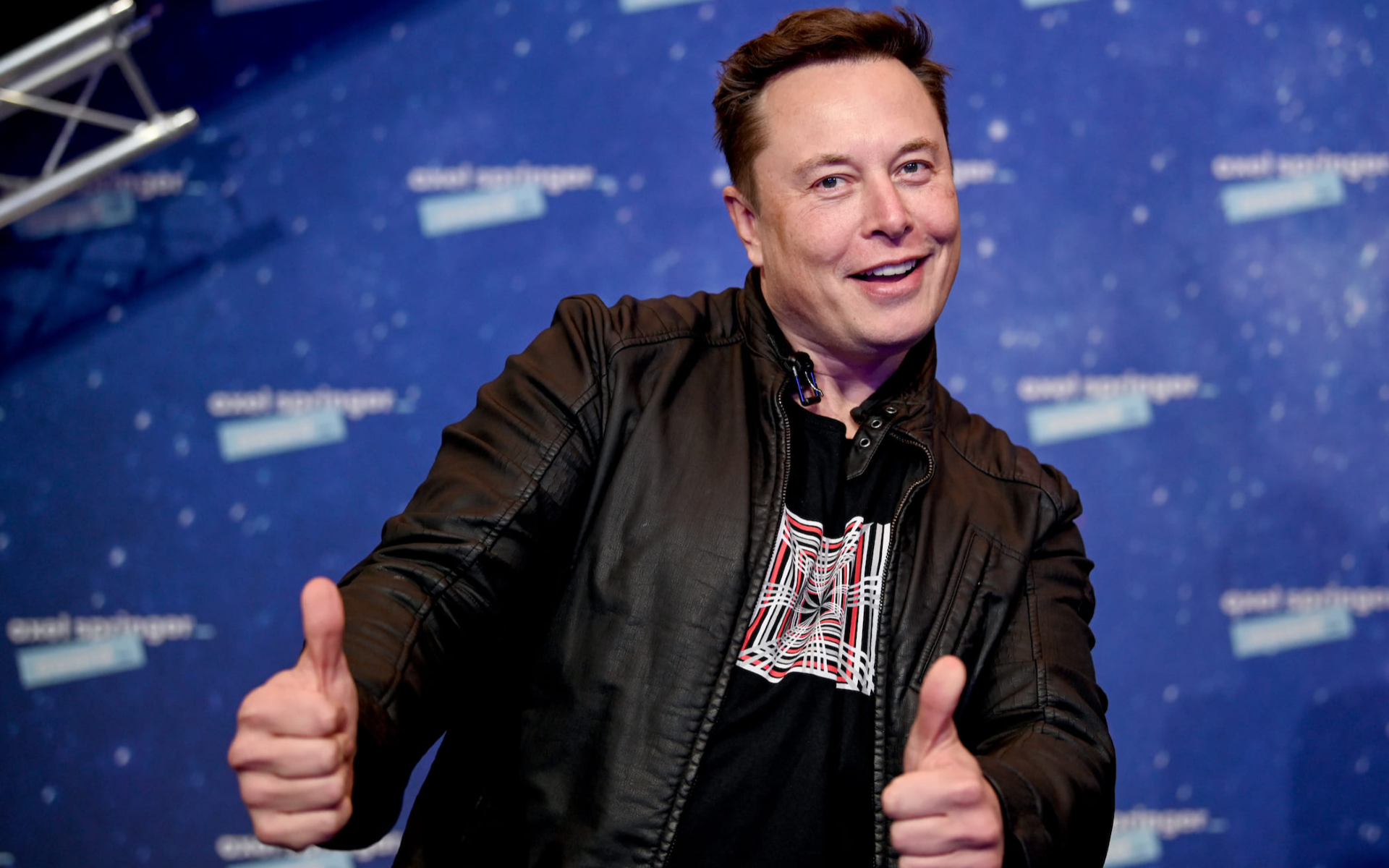 The court ordered the social network Twitter to transfer to Elon Musk files from the former general manager of spam accounts, Kavon Bakpour. It was the bot accounts that became the main cause of the proceedings in court after Musk refused to buy the company because of false data about the number of fake accounts.

A Delaware court has ordered Twitter to collect, examine, and release the Bakepur documents for Musk to review. Thus, the billionaire got his way, at least within the framework of the lawsuit, having received the necessary decision. Although it is too early to talk about a complete victory. It is not yet known what steps Twitter will take and how long it will take.

Bakpour himself left the company in April, when the management of Twitter decided to sell the company to Musk. According to the documents, he was one of the “most closely involved” executives who were involved in determining the number of spam accounts.

Earlier, Twitter filed a lawsuit against Musk, because he unilaterally refused to acquire a social network. The management of the network felt that the court could force Mack to change his mind.

At the same time, we note that the founder of Tesla and SpaceX previously declaredwhich is ready to return to the deal on the same terms, however, the company needs to select 100 accounts and explain why they can be considered genuine, and not sources of spam.