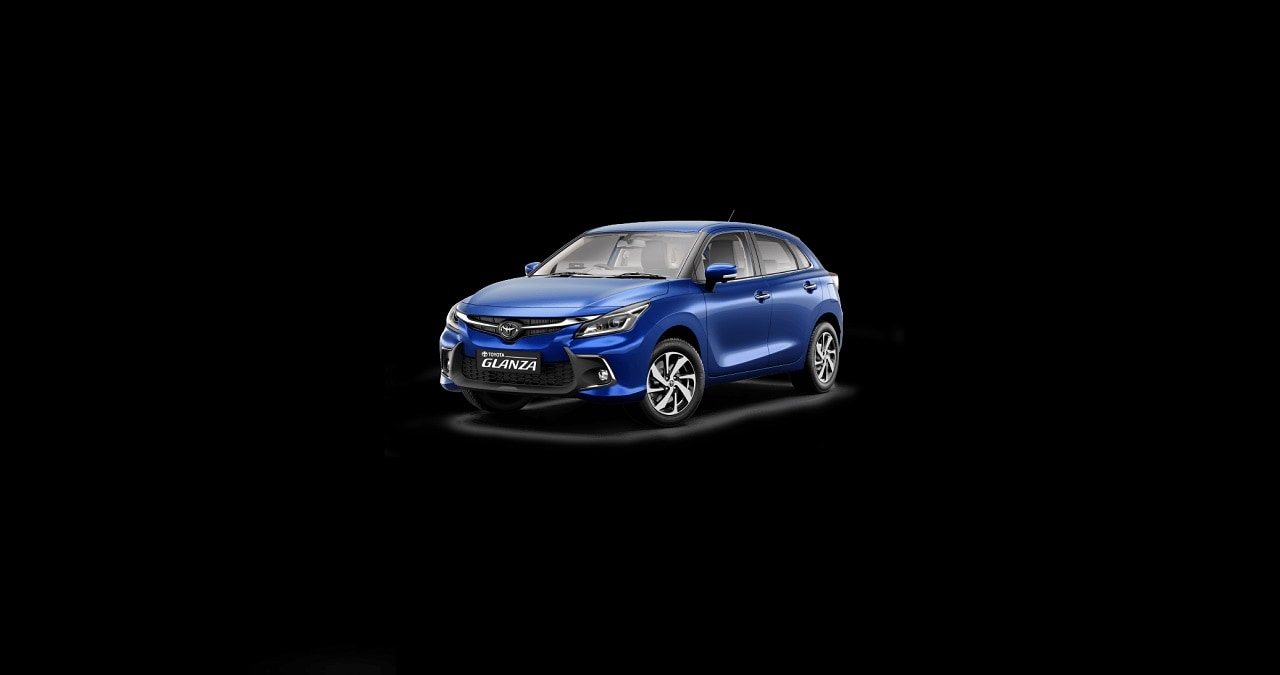 Toyota Kirloskar Motor has launched its first CNG car Toyota Glanza CNG in the Indian market. The company has fixed the price of the new Glanza CNG at Rs 8.43 lakh. The company has started booking this car along with the launch. Clearly based on the Maruti Suzuki Baleno, this premium hatchbuck is equipped with the latest features.

In terms of power and specifications, the Toyota Glanza CNG is powered by the same 1.2 liter K-series engine that generates 77.5PS of power and 98.5Nm of torque in CNG mode. While in petrol mode its power is 90PS and torque is 113NM. Let us tell you that in Glanza CNG, customers are getting only the option of manual gearbox. If you buy the petrol variant, you can choose between manual and automatic.

Let us tell you that the craze of CNG cars has increased due to the increase in the price of petrol for some time. Many companies have also launched new CNG variants of their cars. Apart from this, CNG variants of compact SUVs can also come in the marque soon, which includes vehicles like Maruti Suzuki Brezza and Toyota Urban Cruiser Hyryder CNG.