Country’s first hydrogen train will be launched in 2023, will be completely Made-in-India 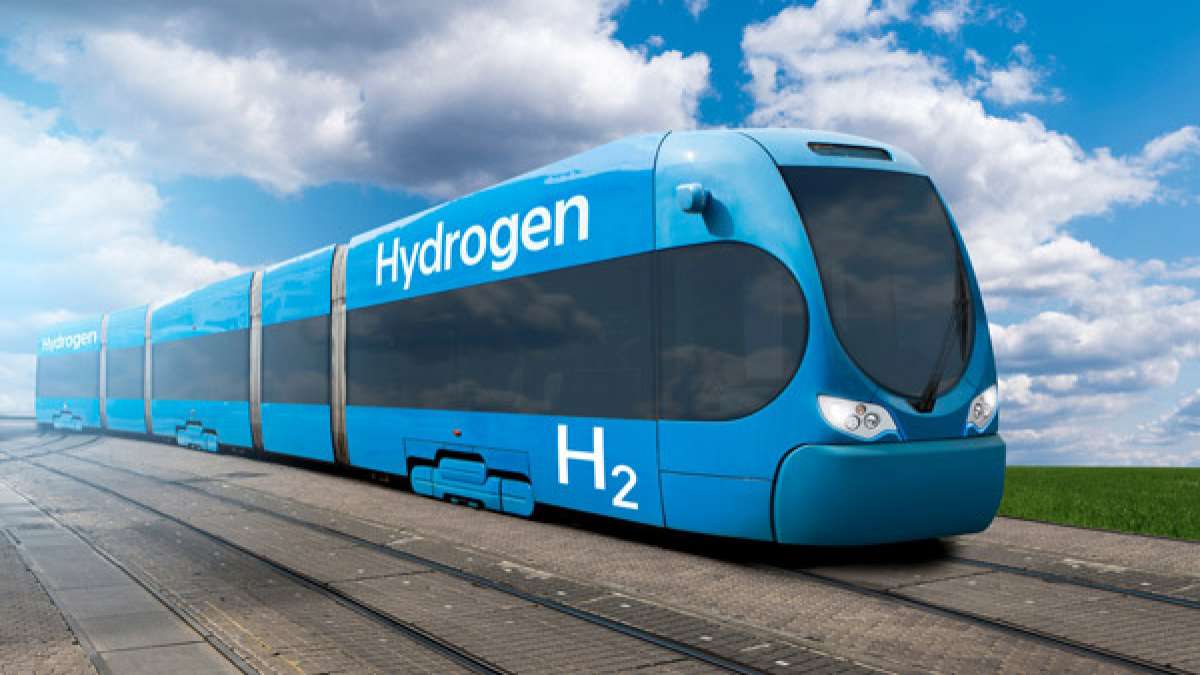 Efforts have already started in the country to convert electric trains into hydrogen-powered trains soon. Railways and Communications Minister Ashwini Vaishnav on Sunday said that the metro trains designed in the 1950s and 60s will soon be replaced by hydrogen trains.

Hydrogen train will be launched in 2023

He informed that for this, the Railways is constructing the Vande Vande Metro train which will be started in 2023. The Railway Minister said that the design of the train is being prepared, the disclosure of which will be ready by May or June next year. He told that this will be a world class metro train, which will be a big leap forward.

Responding to a question on hydrogen-based trains, the minister said that like Vande Bharat, Indian engineers are designing it. “The design process is already underway and we will be able to launch the first hydrogen train in the country by December 2023,” he added.

There will be no privatization of railways

Vaishnav ruled out privatization of railways, saying, “Railways is a strategic sector and it will remain with the government.” The Union Minister said that the Railways is working on the Vande Bharat-3 design, which will also have a sleeper class. These trains will also be used for long journeys.