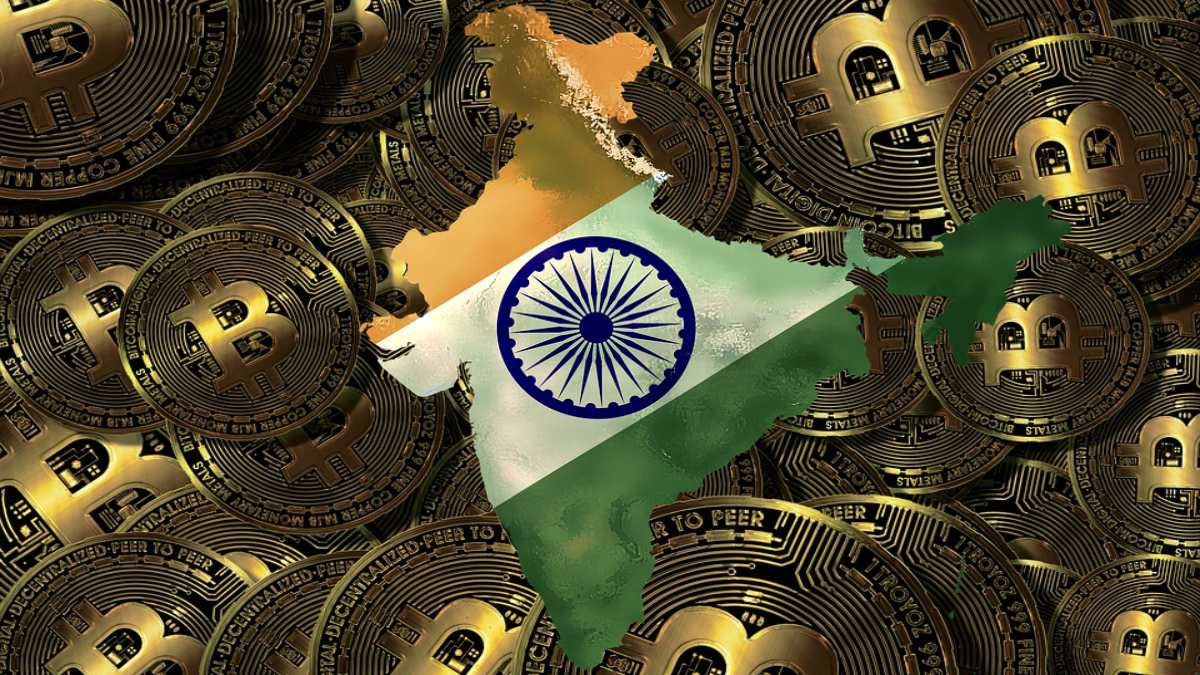 The crypto segment is waiting to become a law in the country. This is having an impact on the entities associated with this segment. The Blockchain and Crypto Assets Council (BACC), which started four years ago, has been decided to be closed due to a lack of regulatory clarity. This council was formed by the Internet and Mobile Association of India (IAMAI).

IAMAI believes that it should channelize its resources into other emerging tech segments, which will help further the digital journey of the country. Despite the closure of BACC, IAMAI will continue to contribute to the blockchain segment and will help promote the country’s Central Bank Digital Currency (CBDC). cryptocurrencies Unlike CBDCs, there is no volatility and no other risks. A CBDC is a blockchain-based payment solution controlled by a central bank. Transactions on CBDC can be tracked by the government and the Federal Reserve in the US CBDC Looking forward to launch. Russia has started testing its CBDC called the Digital Ruble. The Reserve Bank of India (RBI) said in a report, “The CBDC will be launched after a proof-of-concept process and trial. It needs to be designed in accordance with the monetary policy objectives and payment systems.”

The members of BACC were informed about this decision in a meeting held in Mumbai. The meeting was attended by representatives of crypto exchanges CoinSwitch Kuber, CoinDCX and WazirX. Firms associated with crypto and Web3 have expressed their disappointment over the decision to close BACC. However, some people also said that BACC did not do anything special for the crypto segment during its four years of operation and due to this closure it will not be a problem.