Corrit 2.0 and 2.0+ electric scooters with range up to 110 km launched in India, know the price 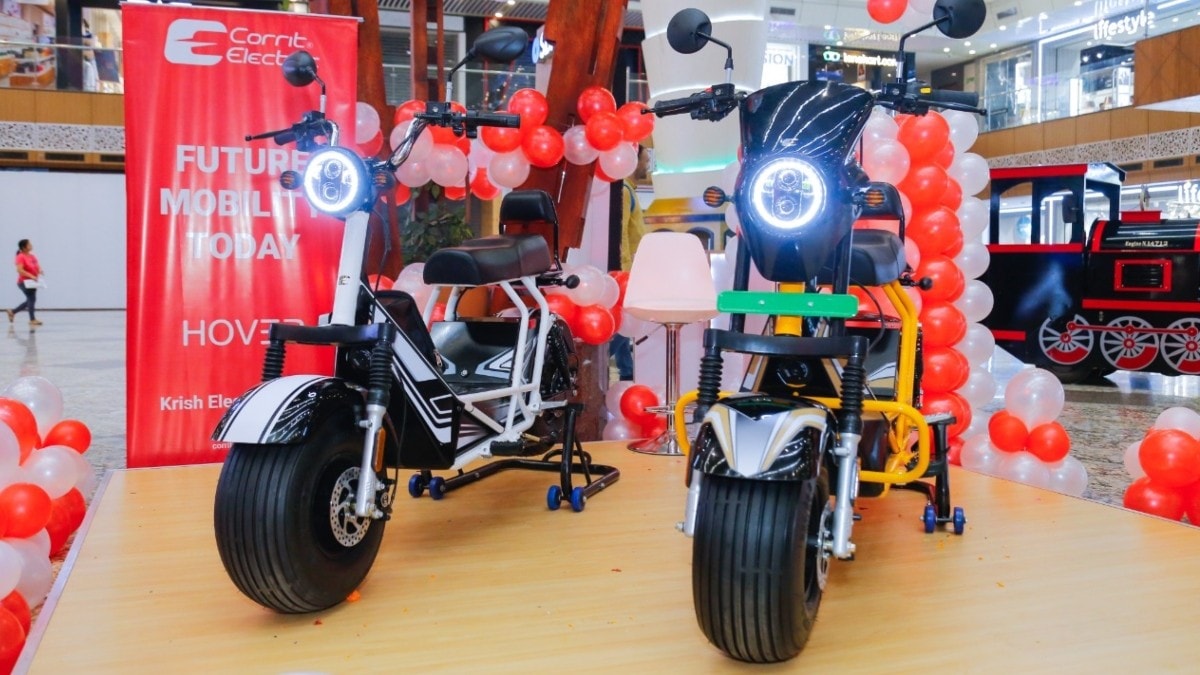 Corrit Electric on Monday launched its Hover 2.0 and Hover 2.0+ low-speed electric bikes in the Indian market. Both the electric motorcycles have been launched at a price of less than Rs 1 lakh. Their maximum single charge range is said to be 110 km. Being a low-speed electric two-wheeler, their speed has been restricted to 25 kmph. There are also many color options to choose from.

Not only this, the company has also announced the opening of the first offline store at Gaur City Mall in Greater Noida, where the bikes will be made available for sale. Apart from this, these electric bikes can also be booked online. Corit Electric has partnered with Krish Electro Wheels as its offline distributor in Delhi/NCR.