Correspondence of two billionaires leaked to the Network. Bill Gates wanted to discuss charity with Elon Musk, but the conversation did not work out 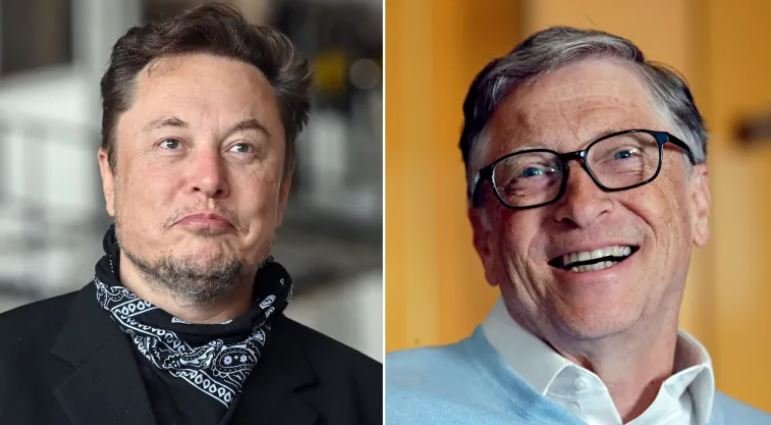 It rarely happens when screenshots of the correspondence of two billionaires and, concurrently, very influential people appear on the Web. But today’s case is just one of those. The New York Times leaked the correspondence between Bill Gates and Elon Musk.

Gates’ reason for reaching out to Musk turned out to be quite noble – he wanted to discuss philanthropy on pressing climate change issues. Based on the screenshots, Musk didn’t mind the meeting at first, but then he asked Gates about his half-billion-dollar short positions in Tesla. And he admitted that he really did not close them. To which Musk replied:

I’m sorry, but I can’t take your climate change charity seriously when you have a huge short position against Tesla, the company doing the most to address climate change.

The conversation between the two billionaires, alas, did not take place. Interestingly, Elon Musk has already confirmed the authenticity of the correspondence and indicated that he did not make much of a secret out of it. But how it was obtained by journalists is another question.