Core i5 vs i3 for embedded gaming: how big is the difference? 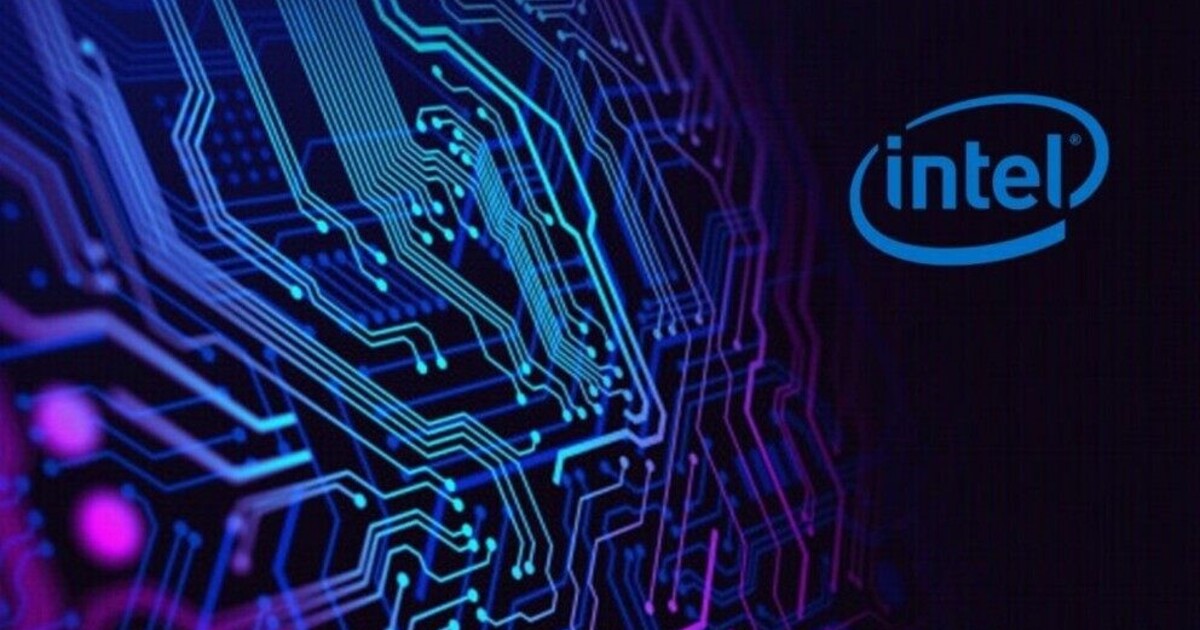 Far Cry 5starts up with low graphics settings set to 720p. The average frame rate on the configuration with the i3 is about 30 fps, and with the i5 – about 35-38 fps.