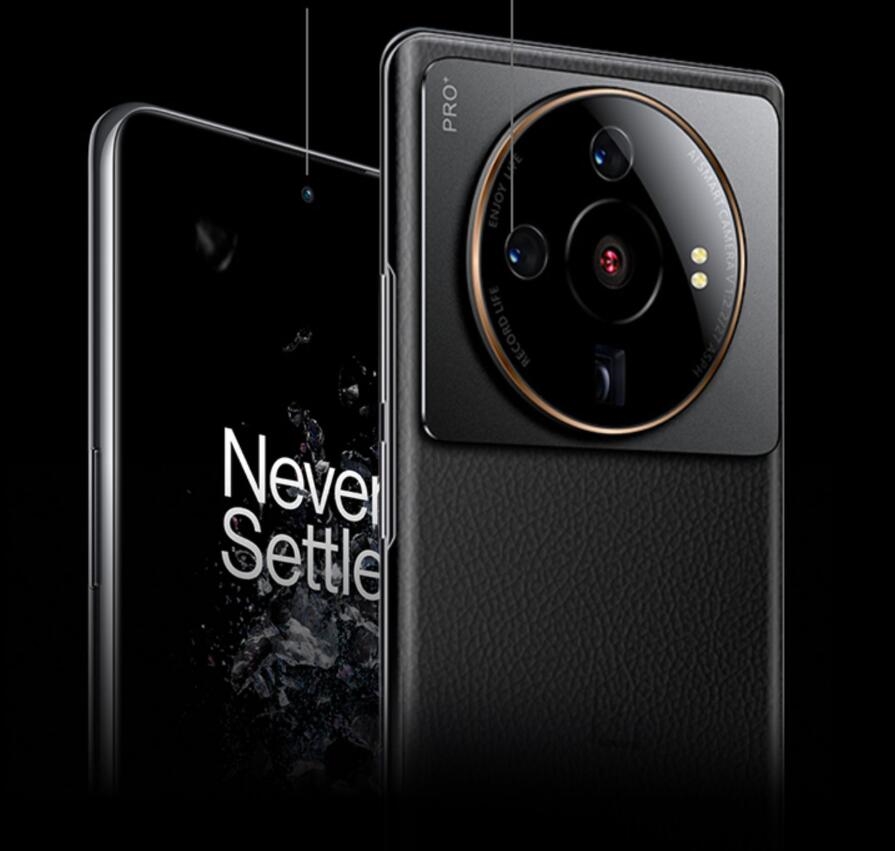 According to Mydrivers, a smartphone called Coolbi 14S Ultra is being sold in China, which looks like a copy of Xiaomi 12S Ultra.

According to the online store page, the main camera is 48MP with optical image stabilization and the front camera is 32MP. The manufacturer also claims a high-quality cooling system and signal reception thanks to 15 built-in antennas.

However, the creators of Coolbi 14S Ultra copied not only the design of Xiaomi 12S Ultra, but also the OnePlus slogan – Never Settle.

How true are the declared characteristics, while there is no information.