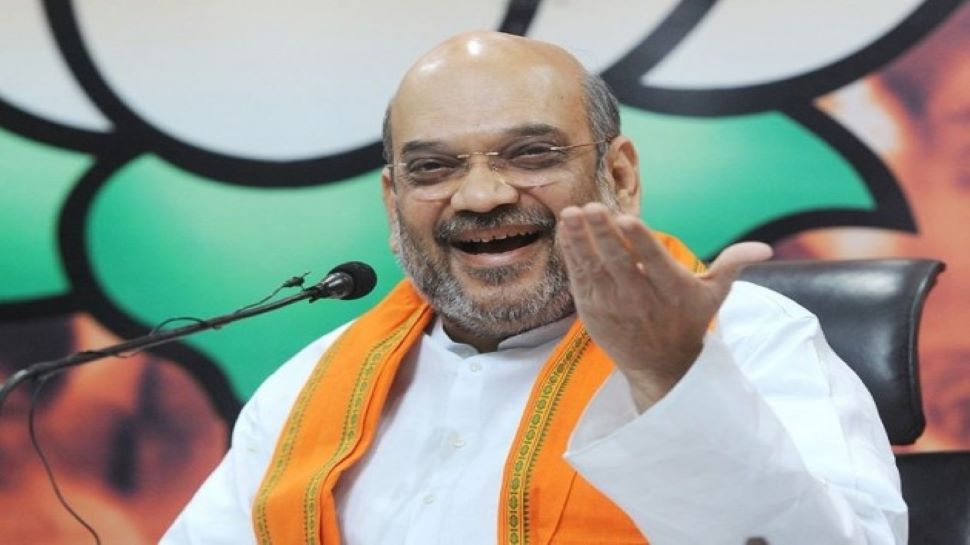 Cooperative Banks Update:  Union Cooperation Minister Amit Shah has made a big announcement that the customers of cooperative banks will soon be linked with Direct Benefit Transfer (DBT) to reach the benefits of government welfare schemes. That is, now they will also get the benefit of all the welfare schemes of the government. Let’s know the latest updates.

Amit Shah said that there has been a lot of improvement in the banking sector than before and due to this the citizens of the country are getting the benefit of banking services. Apart from this, the bank account of 45 crore new people has also been opened due to Jan Dhan Yojana. Such 32 crore people have also got the benefit of RuPay debit card. Amit Shah said that all this has happened due to PM Modi’s ‘Sankalp from Sahakar to Prosperity’.

Bank customers will have silver

Amit Shah said, ‘The cooperative sector will have an important contribution in the prosperity and economic upliftment of the country. The digital transactions of crores of new accounts opened under PM Jan Dhan Yojana have also crossed one trillion dollars. These have increased by 50 times as compared to the digital transactions of the year 2017-18. With the joining of cooperative banks with DBT, more connectivity with citizens will increase and the cooperative sector will be strengthened.

The Union Minister, while congratulating the Gujarat State Co-operative Agriculture and Rural Development Bank i.e. Kheti Bank on its entry into the 71st year, talked about the bank. This bank has played a great role in saving it from the clutches of moneylenders.

easy to get loan

Amit Shah said that the agriculture bank has proved itself on all those parameters which have been framed by RBI and NABARD for banking. Earlier, loans were available from the bank at an interest of 12 to 15 percent, which has now come down to 10 percent. Not only this, a concession of two percent is also given to the beneficiaries who repay the loan.