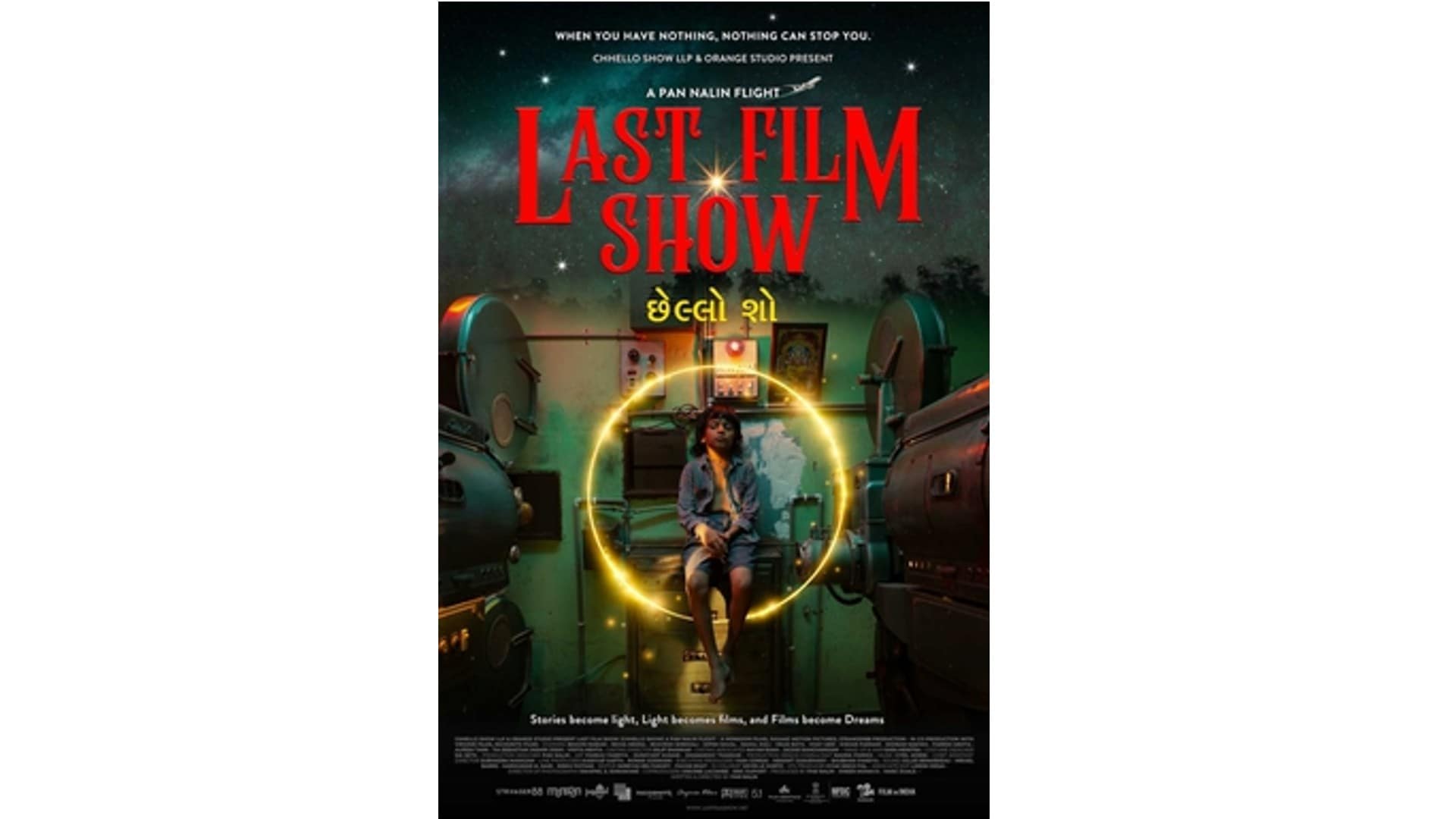 Controversy has arisen regarding the Oscar nomination of ‘Chello Show’. The Federation of Western India Cine Employees (FWICE) has expressed displeasure over the film’s Oscar nomination. The federation has said that it is not an Indian film at all. If this film is sent to the Oscars, then it will have a bad effect on the image of India. Fans of RRR and The Kashmir Files are also included in this outrage. Before Chello Show was selected for the Oscars, it was expected that RRR or Kashmir Files would be nominated for the Oscars.

The President of FWICE has expressed displeasure over the Oscar nomination of the show Chello. He said that this is not an Indian film. He has also not justified the process of getting the film selected for the Oscars. Federation President BN Tiwari said in a statement to E-Times that Chhelo Show is a foreign film. He called the jury’s decision a wrong decision. In the statement, he said that the jury’s decision to select Chello show for the Oscars, except for films like RRR and Kashmir Files, is not correct.

This is not the first controversy surrounding the film. Filmmaker Ashok Pandit had earlier called Chello Show a copy film. He claimed that the film has been copied. If a copied film is being sent to the Oscars, then it is not meeting the basic rule itself. He said that the first rule for Oscar selection is that the film should not be a copy. At the same time, FWICE Federation President BN Tiwari has said that the jury that has been formed for the selection of Oscars should be dissolved and the film should be selected for Oscar again.