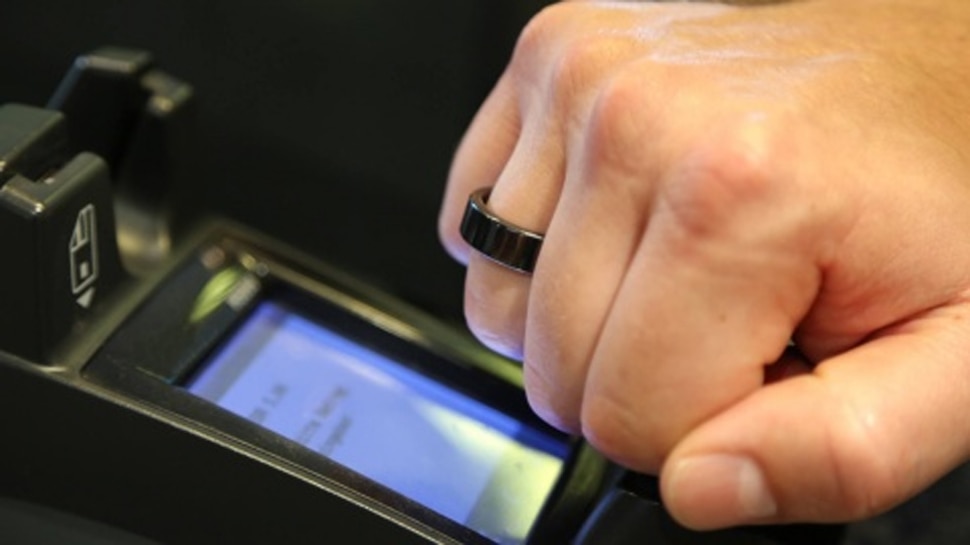 Amsterdam : From shopping to eating in restaurants, watching movies, people have to pay through cash, card or payment gateway. In such a situation, there is a need to handle these things. At the same time, now such a technology has come, through which payment can be made easily. Under this, a microchip implant is done in the hands. When making payment, keeping the palm near the card reader, the payment is done immediately.

According to a BBC report, 37-year-old Patrick Pomann is a security guard in the Netherlands. Whenever he pays in any shop or restaurant, people keep watching. This is because Payman does not require a bank card or the use of your mobile phone to make payments. Instead, they simply place their left hand near the card reader and the payment is done.

For this, Poman had injected a contactless payment microchip in the hands in 2019. He says the process is as painful as when someone pinches your skin. British-Polish firm, Walletmore, says they introduced the chip last year and has become the first company to sell it.

The company’s founder and chief executive Wojtek Paprota says that wherever contactless payments are accepted, it can be used. This chip weighs less than 1 gram and is slightly larger than a grain of rice. Paprota says that it is completely safe and starts working soon after the transplant. It also does not require a battery or any other source. The firm says that it has sold more than 500 chips so far.

Many people are afraid of the idea of ​​putting such a chip in the body, but in the year 2021, when a survey was done on more than 4 thousand people in the UK and European Union, it was found that 51% of them are using this chip. Are considering installing. Pomen says chip implants involve the same technology that people use on a daily basis. RFID chips are also used to locate pets when they are lost.

Expert Theodora Lau says that implanted payment chips are an extension of the ‘Internet of Things’. It is another new way of connecting and exchanging data. This will make payment quick and easy. She says that for those who do not love personal life, it opens new avenues. Steven Northam, senior lecturer at Winchester University, says the concerns are unreasonable. He is the founder of UK-based firm Biotech, which has been making implanted and contactless chips since 2017.