Confirmation of the strength of the Apple iPhone brand. All iPhone 12 models hold the record for retaining residual value 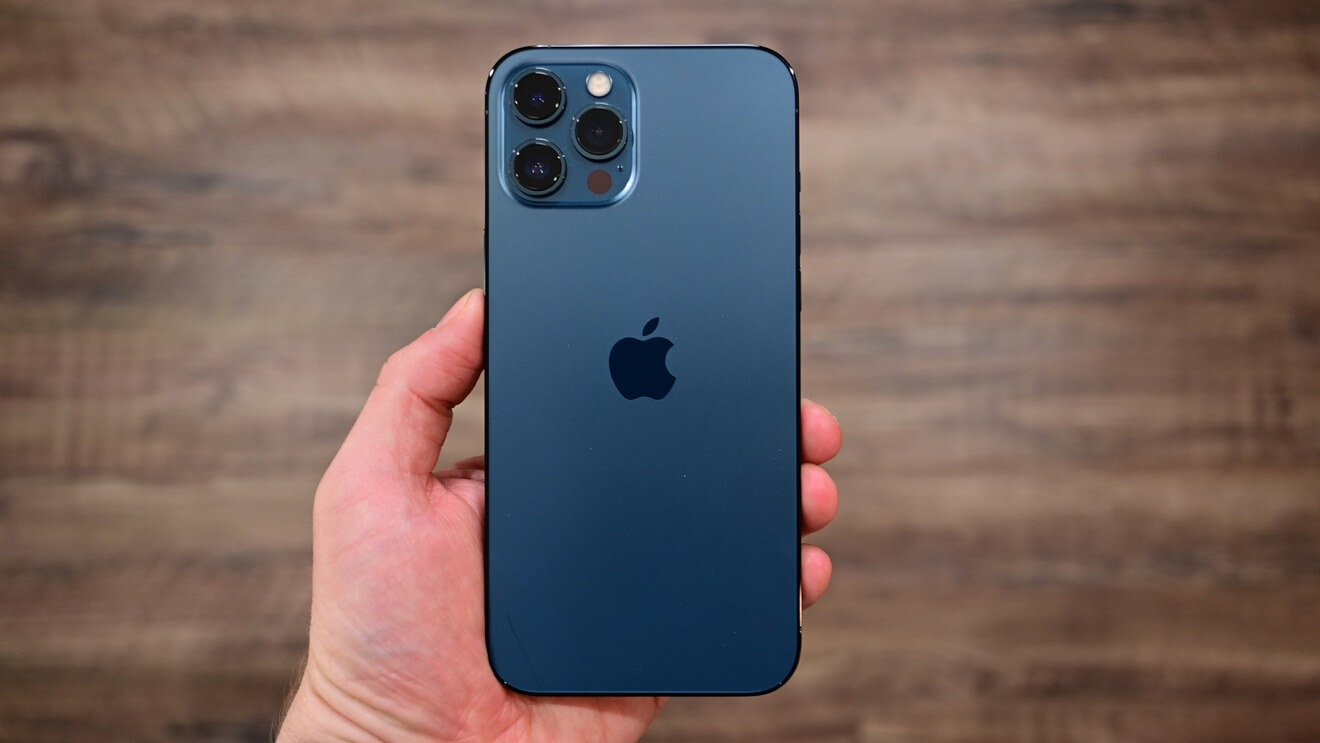 The cost of swapping iPhones has always been higher than Android phones, and last year was no exception, new research from SellCell indicates. The top five smartphones that fell the least were only one Android phone, and the losing models fell in price by more than 80% in one year.

And the second graph shows how much some Android smartphones have fallen in price.

Nine out of ten phones traded last year were iPhones. The first place is occupied by the iPhone 11, and the iPhone 11 Pro Max was in fourth place. This was expected as people ran out of two-year contracts for these phones in 2021.

iPhone 12 Pro Max was in third place. 12-month contracts for the iPhone 12 expired in 2021, with the iPhone 12 line of smartphones retaining most of their value.