Computers in Russia fell in price to the level of the beginning of the year. Experts predict a further price reduction with an increase in the supply of equipment through parallel imports 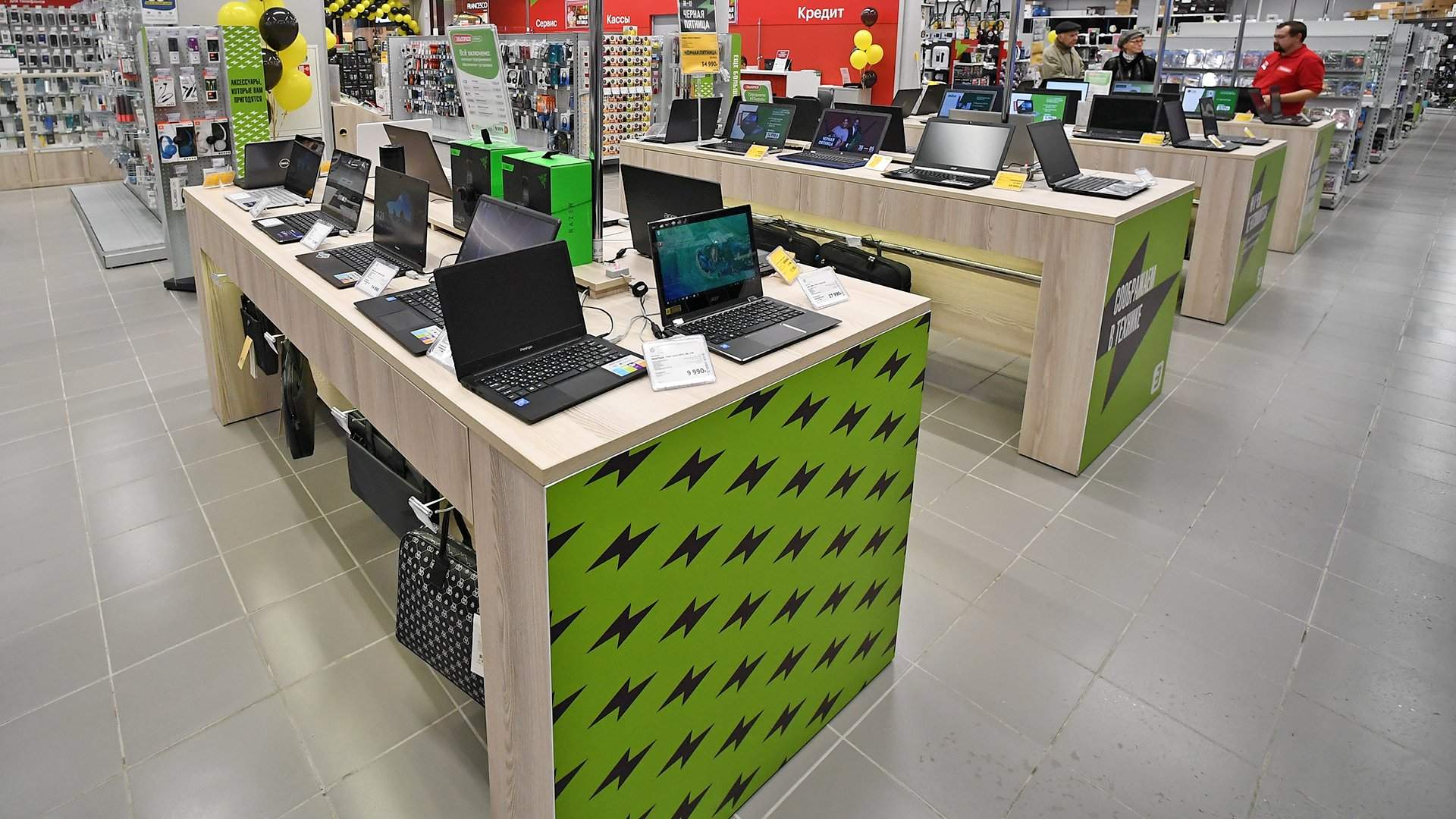 According to Izvestia, computer prices in Russia, which increased by 30% in March, returned to the level at the beginning of the year. And the cost of some positions has decreased even more. This was reported in MTS and M. Video-Eldorado.

The reason is the strengthening of the ruble exchange rate, as well as a decrease in effective demand for equipment. After the rush buying up of PCs in the first quarter of 2022, the decline in sales in the second quarter was 40% – retailers have to stimulate new purchases, experts say. In their opinion, low prices will remain as long as the ruble exchange rate is high. And with an increase in the supply of PCs for parallel imports, equipment can become cheaper even more.

Despite the forecasts of some market participants that electronics prices in Russia will never return to pre-crisis levels, at least this has already happened with computer equipment. The cost of a PC, which soared to 30% at the end of the first quarter of 2022, returned to the level of the beginning of the year, and for some models the prices were even lower, a source in one of the retail chains said. An interlocutor in another network noted that prices did not just fall – in April-June, the average cost of a computer sold in Russian retail was 62.4 thousand rubles, which is 8% lower than in the first quarter of 2022.

The price tags for most laptops have returned to the level of early February 2022, and a number of models have become cheaper, MTS confirmed to Izvestia.

There are at least several reasons for reducing the cost of equipment. The first is the strengthening of the ruble, the second is a significant reduction in the demand for computer equipment from the population. In the second quarter of 2022, 528 thousand PCs (desktop and mobile) were sold for 33 billion rubles, which is 40% and 45% less than in the first quarter, one of the market players calculated.

According to MTS analysts, in the second quarter of 2022, 15% fewer laptops were sold in Russia than in April-June 2021. Such a decline in sales is due to both a shortage of devices and a decrease in the purchasing power of the population and the desire to save money, an employee of one of the retailers commented on the situation.

Demand declined after sales at the end of the first quarter grew by 30% – computers were bought up rush, fearing price increases and that the equipment would not be on sale at all, added a source in another retail network. After everyone who could and wanted to buy it, a decline is inevitable – besides, the money from the buyers is running out and now the main expenses are associated with the acquisition of more pressing things, the source of Izvestia argues.

Retailers, in the face of declining effective demand, need to maintain sales, and overpricing of computers does not contribute to this, says Denis Kuskov, CEO of TelecomDaily. “In order to attract buyers, retailers not only reduce prices, installment plans, lending programs, and promotions quickly returned to stores”said the expert.

Another factor influencing the decline in demand was the shortage of certain PC models, says the manager of one of the vendors. According to him, in Russia, in particular, they began to import much less gaming laptops.

In the second quarter of 2022, sales of not only computer equipment decreased in the Russian Federation, but also the sale of smartphones. Compared to the first quarter, it decreased by 33% in units, and by 30% by the second quarter of 2021. This decline was also explained by market participants due to the rush demand in January-March of this year and the shortage of devices.

Low PC prices will last until the dollar strengthens sharply, the expert predicts. Despite the decline in sales in the second quarter of 2022, caused by spending cuts by potential buyers, the computer market is generally stable, the demand for them is not overheated, like for smartphones, for example, he notes. According to the expert, the shortage of some PC models will make it possible to overcome parallel imports, within the framework of which ready-made devices and components for them are now being imported to Russia. Of course, with increased parallel imports, prices will go down.