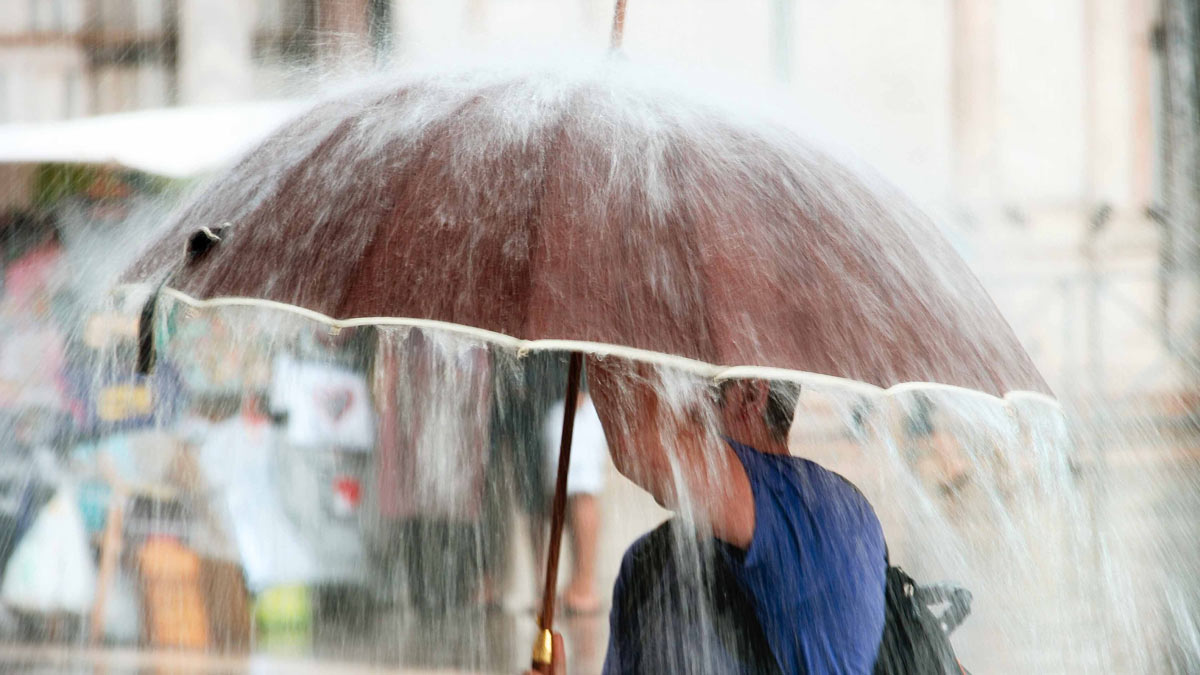 Global climate change will provoke regular powerful downpours. An article about this is published in Geophysical Research Letters.

This conclusion was made by specialists from the University of Copenhagen and the Danish Meteorological Institute when studying a super shower that passed over Copenhagen in July 2011. The authors of the work decided to recreate it in a computer simulation to find out what caused it. The simulation was run 13 times, once for each level of global temperature, namely: -1 degrees Celsius relative to the norm (pre-industrial era), 0 (norm in 2011), and +1, +2 and +3 degrees Celsius . The distance between data points in the model, known as the grid size, was about 2.5 kilometers (this can be roughly considered model pixels). By comparison, global climate model grid points are typically at least 50 kilometers apart, so the new simulation can be considered extremely accurate.

It turned out that the higher the temperature was, the more abundant the downpour became and the more powerful the flood it caused. Including, if the climate had not warmed by one degree over the 20th century, the chance of the formation of a super shower in 2011 would have been half as much. The authors of the paper believe that this fact should be taken into account when planning climate policy.