“Computer on wheels” Volvo EX90 will be released in Russia 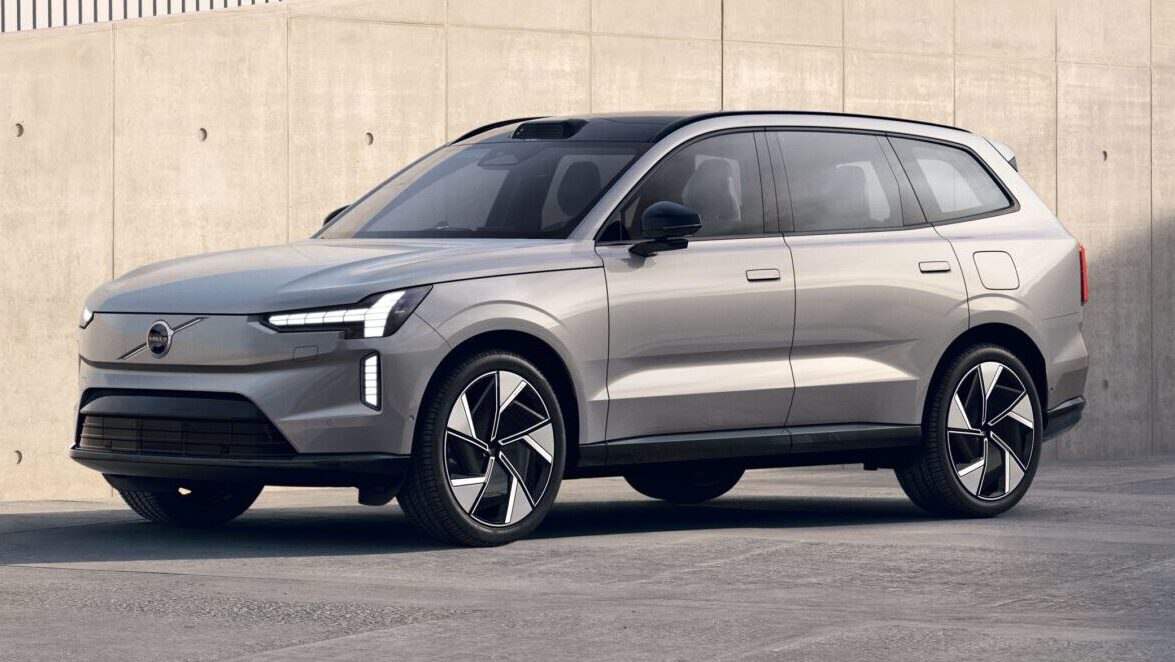 According to Autonews of the Day, images of the new flagship Volvo EX90 electric crossover have appeared in the database of the Federal Institute of Industrial Property (FIPS). The company patented the design of the car in Russia, while it was introduced to the world market in early November.

In addition, the car is built on the SEA1 modular platform, developed by Geely specifically for electric vehicles. The Volvo EX90 will come with air suspension, but a simplified variant will follow, with double wishbones at the front and multi-link at the rear.

The car will receive all-wheel drive and two motors with a total power of 408 hp. with 770 Nm in the basic version. The top version will have 517 hp. and 910 Nm of torque. The power reserve will be 585 km on the WLTP cycle.

With all the details about the car, which received the Nvidia Drive and Snapdragon Cockpit platform, as well as graphics powered by Unreal Engine, you can see our announcement.