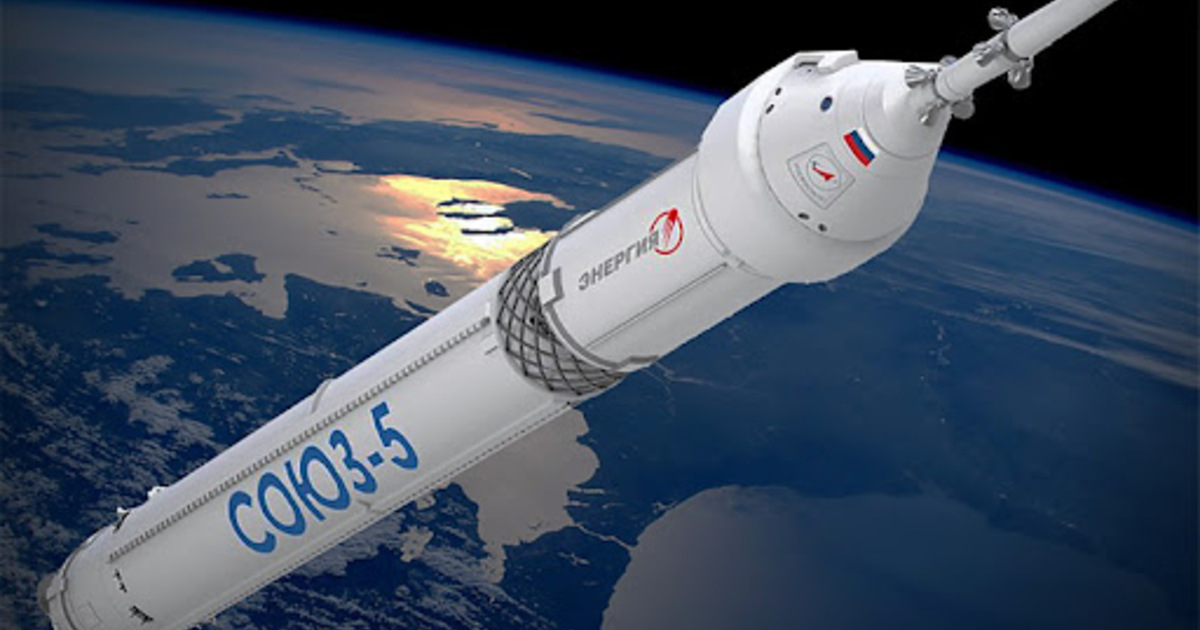 Soyuz-5 is one of the most important projects of Roscosmos and one of the most promising Russian missiles of the future. As it became known, the engineers have completed the preliminary design of the carrier.

It is reported that the preliminary design has been developed and is currently undergoing examination. After the examination is completed, the project will be submitted to Roscosmos for approval.

We are talking about a two-stage medium-class carrier capable of placing 17 tons of payload into low-earth orbit. Baikonur and the Sea Launch floating cosmodrome were named as the launch site for Soyuz-5. The price of each launch, according to experts, will be a little over 4 billion rubles. The start of tests of the rocket is scheduled for the fourth quarter of 2023. The new launch complex being developed for Soyuz-5 will be named "Nazarbayev start".