Complete ban on all private cryptocurrencies and time for asset withdrawal: November 29, India will vote for new rules 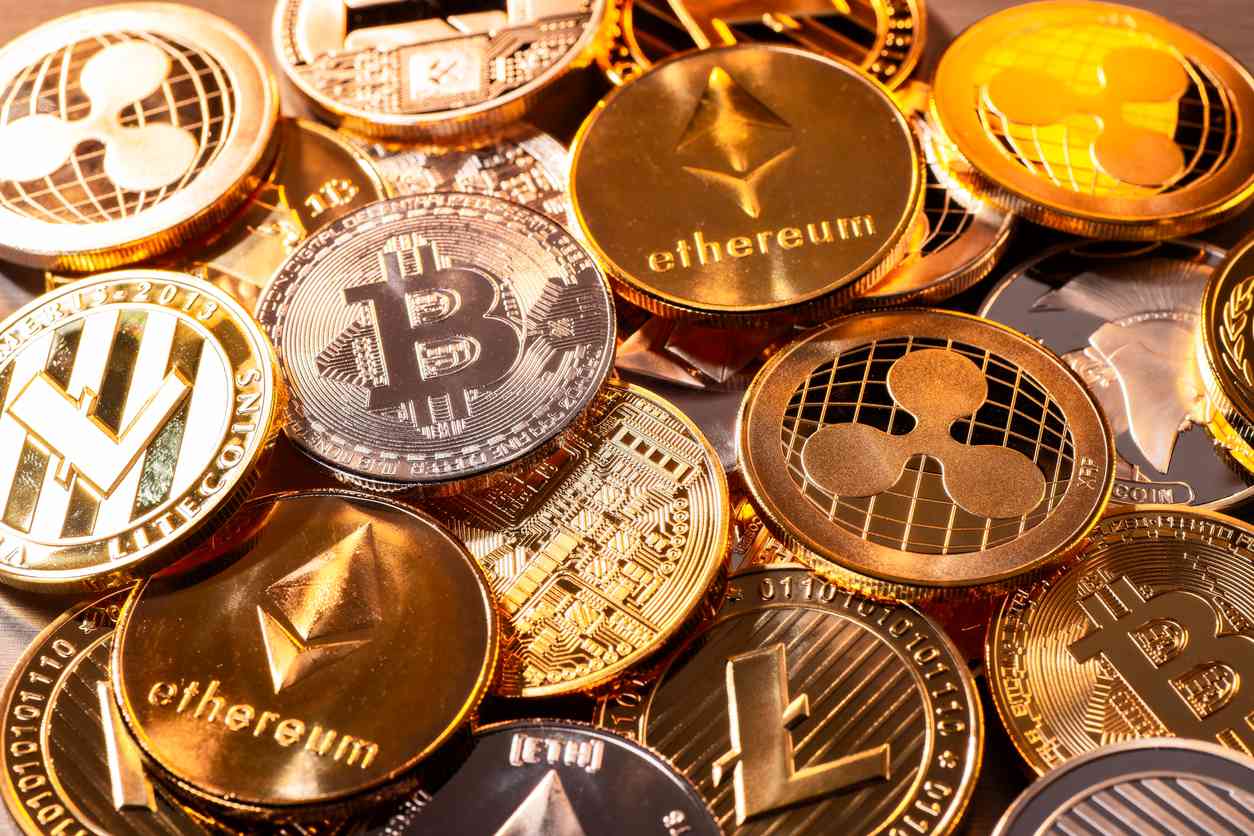 It is reported that the Indian government will pass a bill to ban all private cryptocurrencies during the winter session of the Lok Sabha (lower house of the Indian parliament), which starts on November 29. Shortly after the information on the proposed bill emerged, a huge amount of panic selling led to the collapse of WazirX, the largest cryptocurrency exchange in India.

The Indian government regularly warns citizens about the dangers of investing in cryptocurrencies. In addition, the International Monetary Fund (IMF) said that since crypto assets can disrupt various aspects of the global financial system, they should be monitored closely.

The bill on cryptocurrency and the regulation of the official digital currency will be submitted to the Lok Sabha next Monday. If passed, the bill could only ban private cryptocurrencies like Monero, Dash, Zcash, and so on.

The government has yet to clearly define a private cryptocurrency. Therefore, it is not yet clear whether investors will be able to continue to trade bitcoin, ether and other popular cryptocurrencies. According to the Lok Sabha document, the government will make certain exceptions to promote the technology behind the cryptocurrency and its use. India also seeks to “create a favorable basis for the creation of an official digital currency to be issued by the Reserve Bank of India.”

At the beginning of the year, it was reported that if the new law is adopted, cryptocurrency investors will be given a transition period from three to six months after the new law enters into force to liquidate their investments.