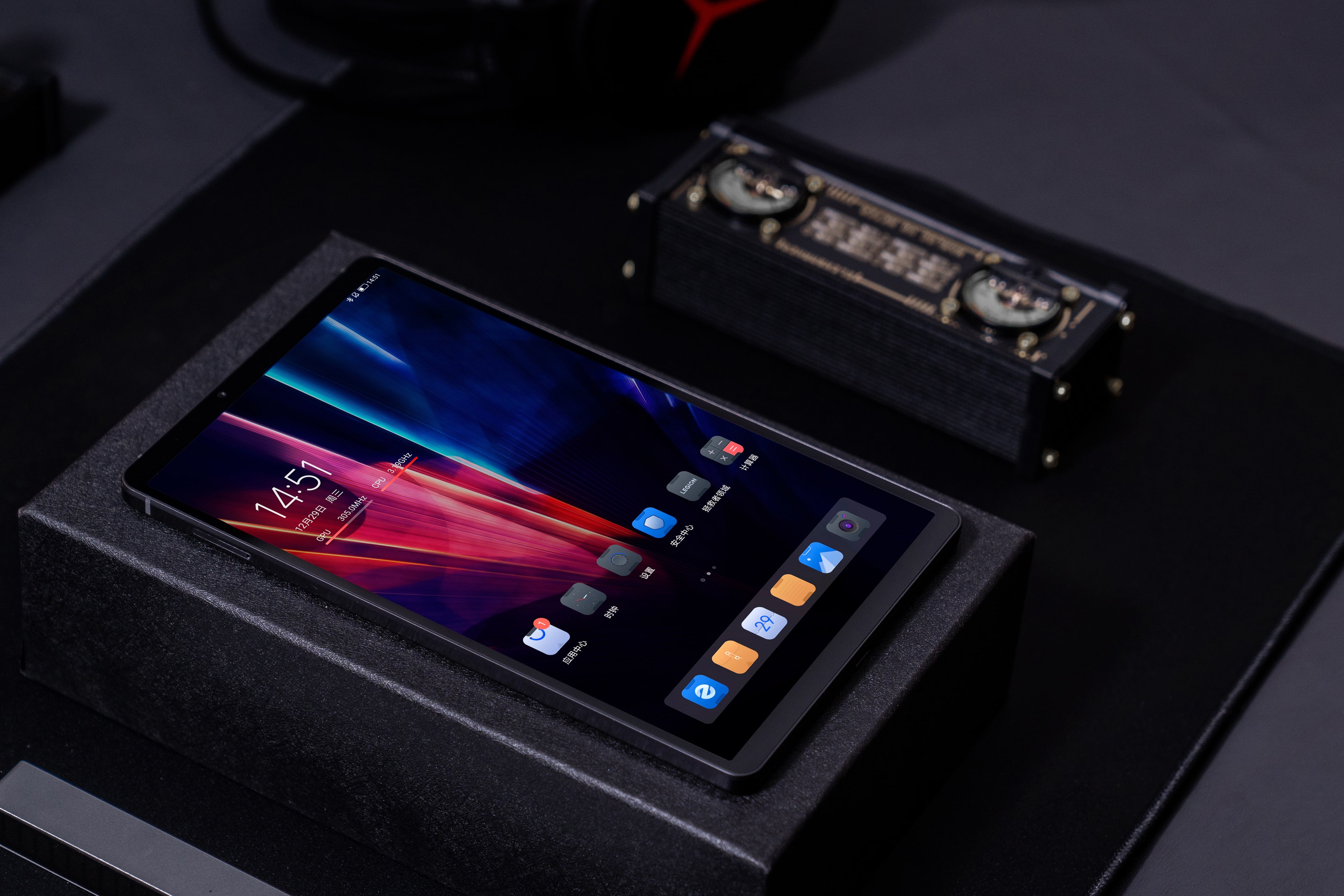 In February of this year, Lenovo Savior launched the Legion Y700, a compact tablet designed for mobile gaming enthusiasts. It was well received by fans, so the manufacturer released a new version. The device was called a worthy competitor to the iPad mini from the world of Android.

Lenovo announced yesterday that a special version of the Lenovo Legion Y700 with an electrochromic glass back panel will soon go on sale. The tablet is available in two colors: ice white and bright blue. The manufacturer claims that this is the first tablet that can change the color of the back panel.

In terms of configuration, the new version is in line with the previously released Legion Y700. The device is equipped with an 8.8-inch LCD display that covers 100% of the DCI P3 color gamut. It has a resolution of 2560 x 1600 pixels, a refresh rate of 120Hz, and a touch sampling rate of 240Hz.

The Legion Y700 gaming tablet features a 3.5mm headphone jack and the usual array of buttons such as volume controls, a power button, and a dedicated switch for the resource monitor window in game mode. Inside, a Qualcomm Snapdragon 870 single-chip system is installed, which is paired with 12 GB of RAM and up to 256 GB of internal flash memory. It is powered by a large 6550mAh battery that supports 45W fast charging and is powered by ZUI 13. The Legion Y700 has a 13MP rear camera with LED flash and an 8MP selfie camera on the front. .