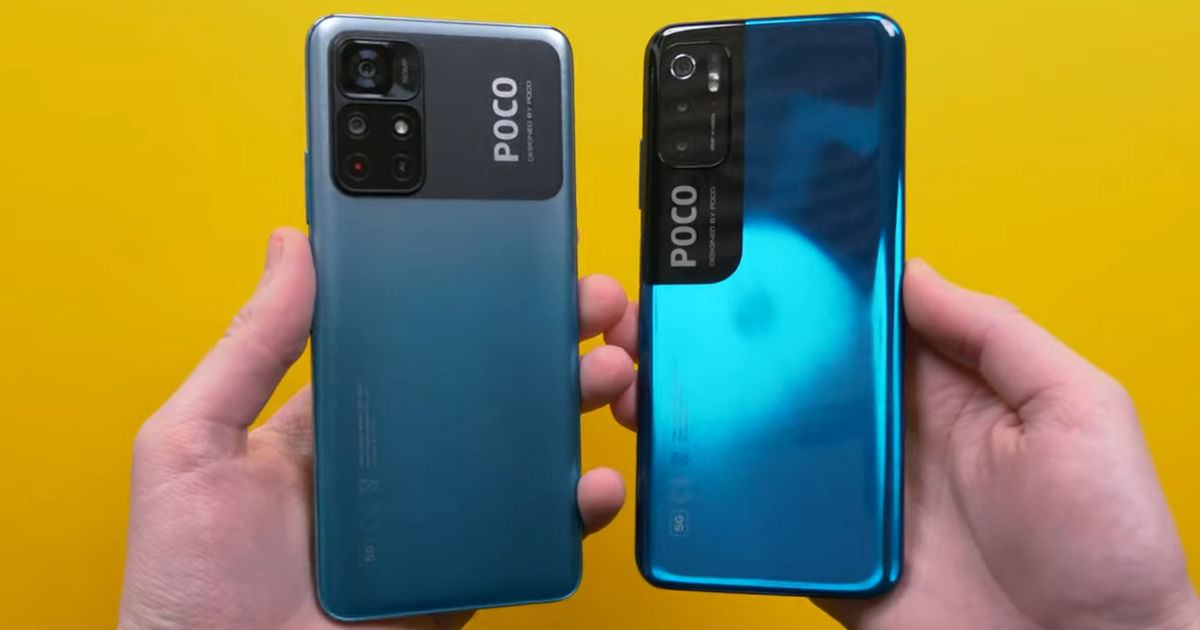 On the Cyber ​​Cowboy YouTube channel, we found out which of the budget Xiaomi devices (Poco M4 Pro or Poco M3 Pro) is better in terms of basic characteristics.

In terms of video, the devices are capable of shooting in Full HD 30 fps. At the same time, only the M4 Pro can shoot at the same resolution, but at 60 fps. Stabilization works somewhat better on the M3 Pro. The maximum resolution when shooting with the front camera is Full HD 30 fps. Electronic stabilization flattens the face somewhat in both cases, but on the M4 Pro it is not so noticeable. In terms of image quality from the front camera, the M4 Pro also wins.

Based on the results of the review, the presenter concluded the following. On the one hand, Xiaomi M4 Pro received a good update in terms of photos, videos, dust and splash protection, matte body, good color rendering of the display, fast charging at 33W. In terms of performance, the devices are similar. Overall, according to Roman, the M4 Pro will be the best buy.