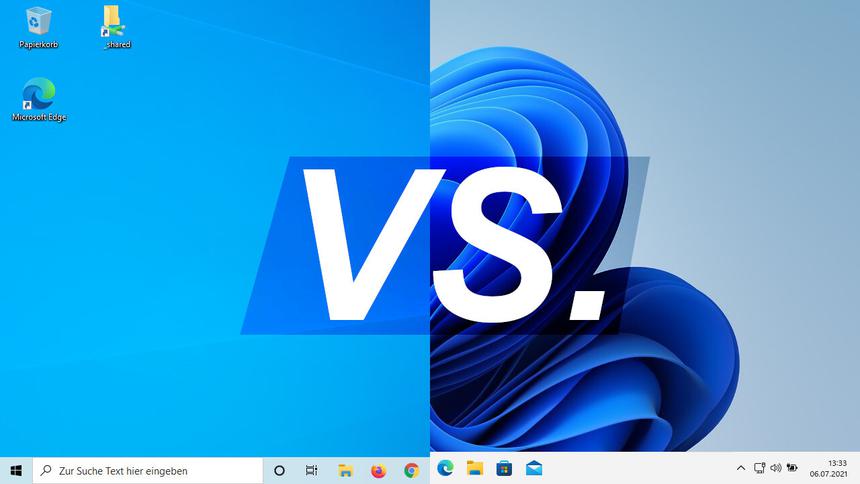 The experts of the Low FPS Gaming channel in one of the issues found out which of the two operating systems is faster: Windows 10 or Windows 11. The results are in the material.

First, the experts tested the startup speed of the laptop on Windows 10 and 11. In this regard, the 11th version of the operating system turned out to be the winner: with it, the computer turned on in almost 10 seconds, while with the 10th it took almost 20 seconds.

Red Dead Redemption 2 ran in Full HD on ultra graphics settings. Performance here averaged 74 fps with Win10 and 75-76 fps with Win11. At the same time, in very rare events, the FPS was 29 fps and 46 fps, respectively. 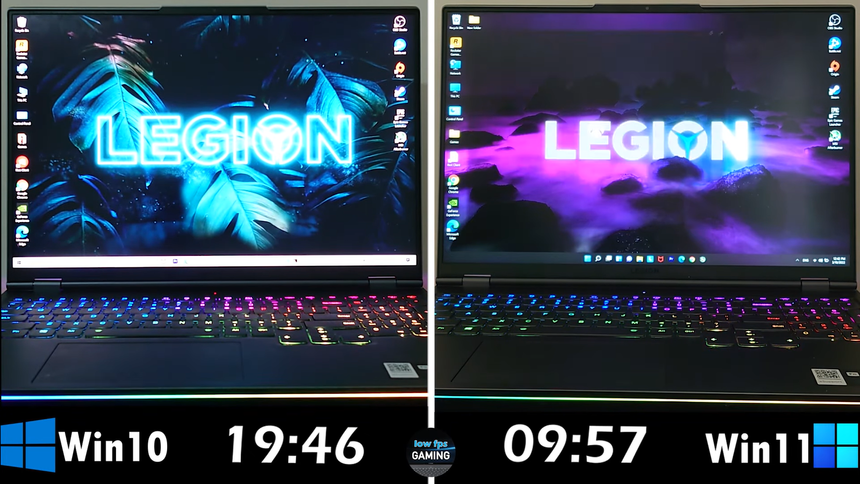 Xiaomi 13 Ultra will fix the only drawback of Xiaomi 12S Ultra: it will only take 20 minutes to charge

Google is bringing two new features for users, more options will be available in search results

iPhone 14 Pro and Pro Max will lead to an increase in the average selling price and allow Apple to compensate for weak sales...